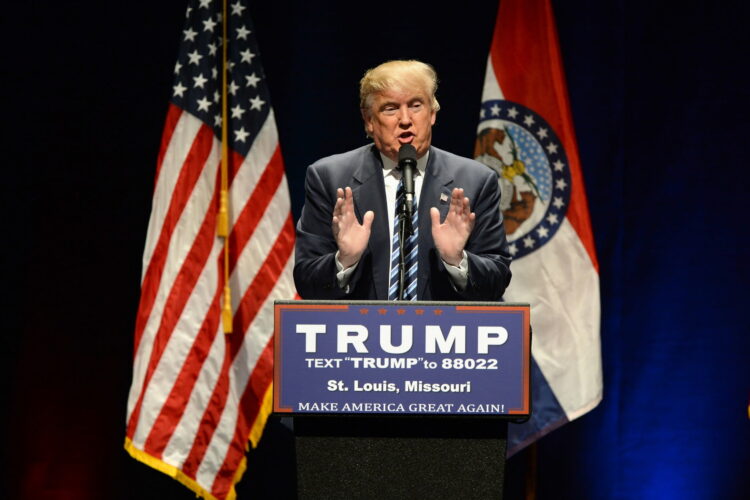 MANHATTAN — Saying he had stayed silent for years out of shame, ISIS leader Abu Bakr al-Baghdadi accused Donald Trump of groping him and making unwanted sexual advances more than a decade ago. “I was alone with Mr. Trump at a rally against the Iraq war in 2003 when he just grabbed me,” said a tearful al-Baghdadi. “I always blamed myself.”

“Just look at him,” Trump noted. “I mean, his beard is awful. He’s balding. He’s a fat pig. I would never grope someone that ugly.”

Trump’s alibi was called into question, however, when audio surfaced of the now President-elect speaking to The Today Show host Billy Bush about his treatment of jihadists. “When I see a beautiful terrorist, let me tell you, I just grab them by the dick,” Trump bragged, unaware that his mic was on. “When you’re rich, you can get away with a quick reach-around.”

With al-Baghdadi’s statements, nearly a dozen individuals have come forward recently with accusations of sexual abuse by Trump, though the ISIS leader is Trump’s first terrorist accuser. “Listen, fine, maybe I touched Baghdadi’s balls,” Trump admitted. “But it was really just locker room stuff. Let me tell you, Bill Clinton was much, much worse. You should have seen what he did to the Unabomber.”