ISIS Fighters Hope They Didn’t Look as Lame as CHAZ 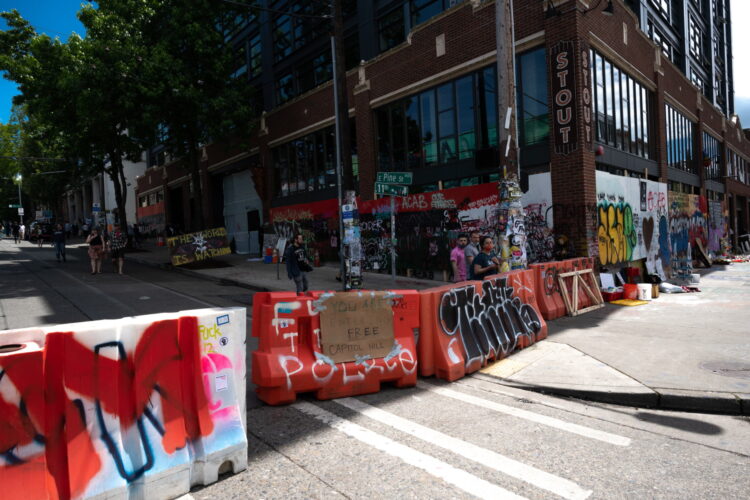 With the autonomous region of CHAZ now receiving increasing attention over its efforts to separate from Seattle, ISIS veterans have sought reassurance that their own breakaway efforts did not appear similarly pathetic.

“When we broke apart from Syria and Iraq and declared our own country, I gotta admit, we all thought it was pretty badass,” says one early ISIS recruit. “But watching these antifa clowns with their slam poetry and cardboard signs accomplish the same thing on a smaller scale was a little jarring.”

Another ISIS leader noted that ISIS held a much larger territory for a period of years, while CHAZ covers just a few blocks and has only been independent for a couple weeks.

“We were blowing people up, chopping infidels heads off, and torturing and raping by the thousands,” he added. “These clowns punish people who violate their law by kissing them. There is really no comparison.”

Still, ISIS fighters admitted, seeing a new nation born out of bloodshed seemed much less impressive from the outside. 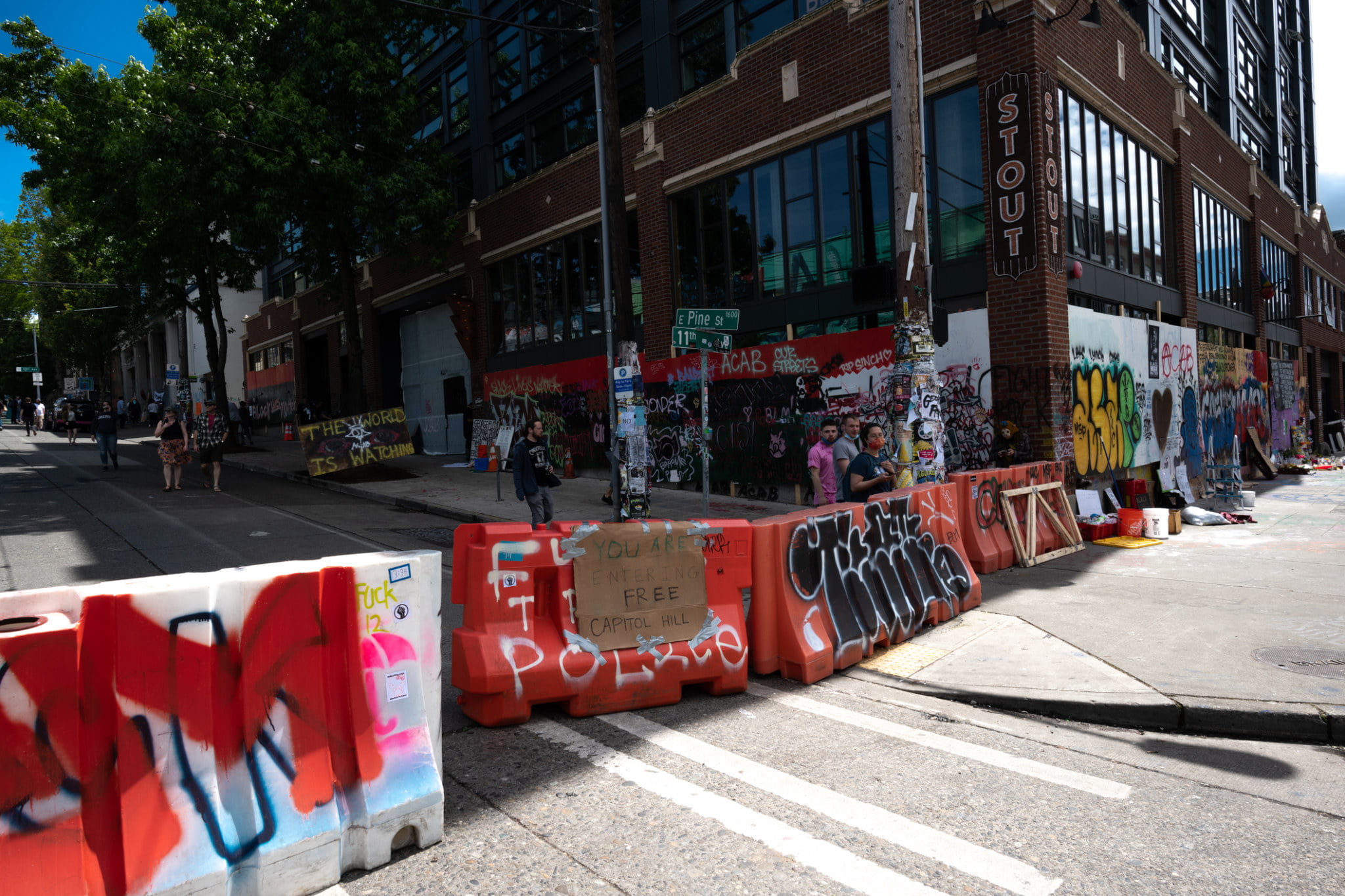