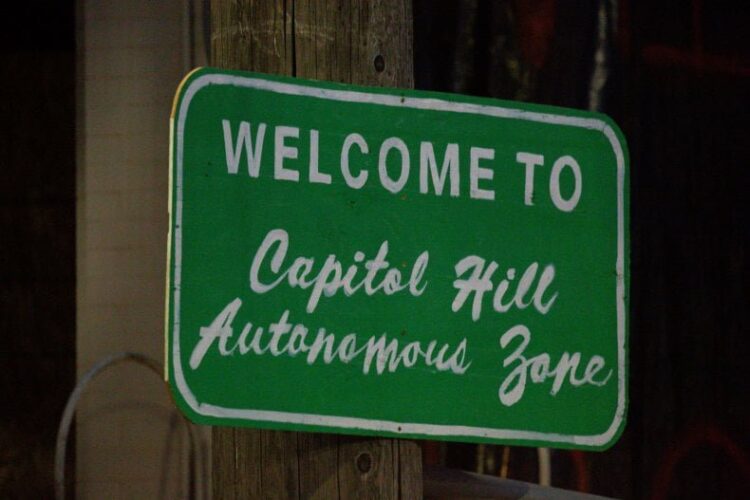 With their own struggle for statehood going on 55 years, Palestinians told The Mideast Beast that they are shocked at how rapidly the Capital Hill Autonomous Zone, or CHAZ, has achieved independence.

CHAZ, which covers several blocks of territory previously controlled by Seattle, was established earlier this week, with Seattle immediately withdrawing its forces and recognizing the zone’s independence.

“Why the fuck didn’t we just declare statehood in Seattle?” one exasperated Palestinian exclaimed. “We’ve had two intifadas and hundreds of UN resolutions and these fucking Jews still won’t leave. These vegans put up a cardboard sign and threaten to burn down one police station, and boom, the Republic of CHAZ is recognized. What are we doing wrong?”

“Yasser Arafat won a Noble Peace Prize, addressed the United Nations, and met with President Clinton at Camp David, and people still don’t consider him a statesman,” complained Palestinian President Mahmoud Abbas. “This Simone guy shows up handing out mixtapes with a megaphone and a gun, and now he is the head of state of the newest nation in the world.”