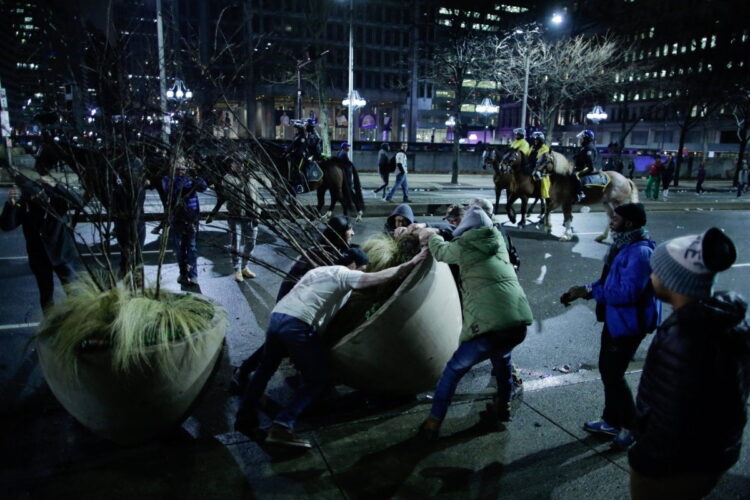 After years of unsuccessful efforts to cause widespread devastation in the American homeland, ISIS leaders are turning towards fans of the Philadelphia Eagles for advice on how to destroy an American city.

“When I turned on the TV and saw shattered glass, overturned cars and people rioting in the streets, I assumed one of our martyrs had carried out a major attack,” Caliph Abu Bakr al-Baghdadi told The Mideast Beast. “I was shocked to learn that these valiant warriors were called ‘Philadelphians.’”

Baghdadi said he is unclear on the political motivation behind the massive citywide attack, but that he hopes that they will be willing to work together with ISIS on future operations.

“To do that much damage, they must have had some pretty severe grievances,” he noted. “And I believe that they are supporters of the jihad, since I understand they have also struck against the infidel idol Santa Claus.” 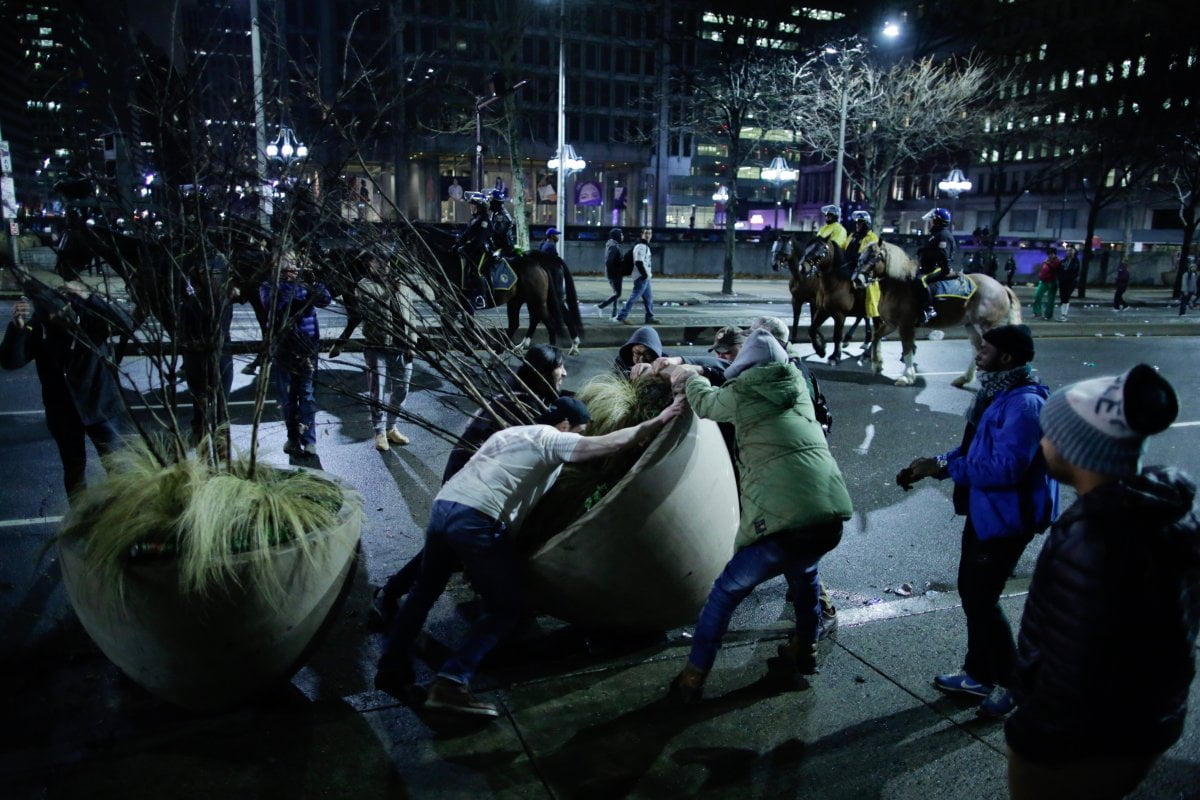