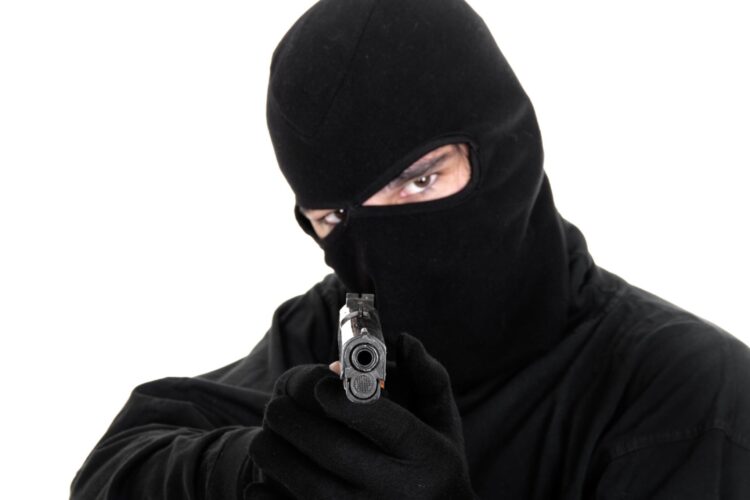 “For skiing!” That’s the answer ski mask salesman Steve Roberts gave to the question of how he thought Hamas officials were using his product. The man appears distraught at the thought that anyone would use ski masks for anything else. “They’re my life, and I just can’t bear to think about how these people are using the masks I’ve been selling them all this time.”

Investigators have revealed that nearly every single ski mask worn by terror groups, in combat and in propaganda videos, was sold by Roberts. Indeed, he has been the single source for the face covering for decades. But, the investigation also revealed that the humble, gullible New Hampshire man truly had no idea the activity he was aiding.

RELATED: Seriously, where is ISIS Getting its Orange Jumpsuits?

“Skiing is a beautiful sport. To think that ski masks are being used for… for that… I just can’t understand it.” When asked, Roberts did say he was surprised when desert-dwelling people consistently put in repeat orders. “I did think it was odd that they needed so many. I don’t think there’s much skiing over there in the Middle East. But, my life’s mission has been to spread my love of this sport to the world. And that’s what I thought I was doing.”

Investigators have indeed confirmed that while some of the masks were used for skiing, the vast majority was used for terror activities.