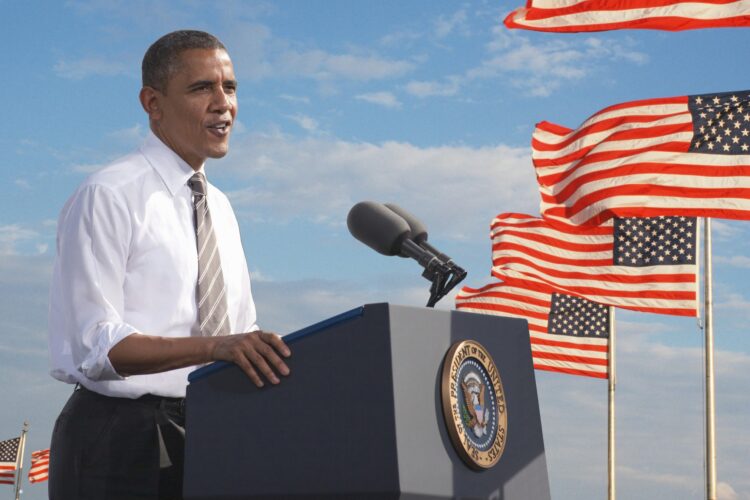 The Islamic State terrorist group was sent fleeing Sunday when, after seven years of refusing to do so, President Barack Obama used the words “radical Islamic terrorism.”

Speaking from the East Room in the White House, President Obama gave the shortest address of his time in office – after finally uttering the three-word phrase, Obama left the podium. His address was enough, however, to send ISIS fighters scattering. As of press time, ISIS posts from Raqqa, Syria to Fallujah, Iraq had been abandoned, with the jihadis realizing their fight was now futile.

RELATED: ISIS Unleashes ‘War of Micro-Aggressions’ against the US

“I’ve been telling Obama for years that you cannot defeat ISIS without saying ‘radical Islamic terrorism,’” Republican presidential candidate Ted Cruz told The Mideast Beast. “I’m glad he finally came around, but frankly, I’m not sure what took him so long.” The highly experienced politician and ever-eloquent Donald Trump also questioned Obama: “Why can’t he say ‘radical Islamic terrorism’? Because unless you’re gonna talk about it, you’re not gonna solve the damn problem folks.” It appears Trump was right. All one had to do was say those three magic words and terrorism committed by radical Islamists is now a thing of the past.

“Obama couldn’t fight us when he wasn’t even willing to say the words, ‘radical Islamic terrorism,’” al-Baghdadi recalled. “Once he said those words, I knew our gig was up. At least it was fun while it lasted.” 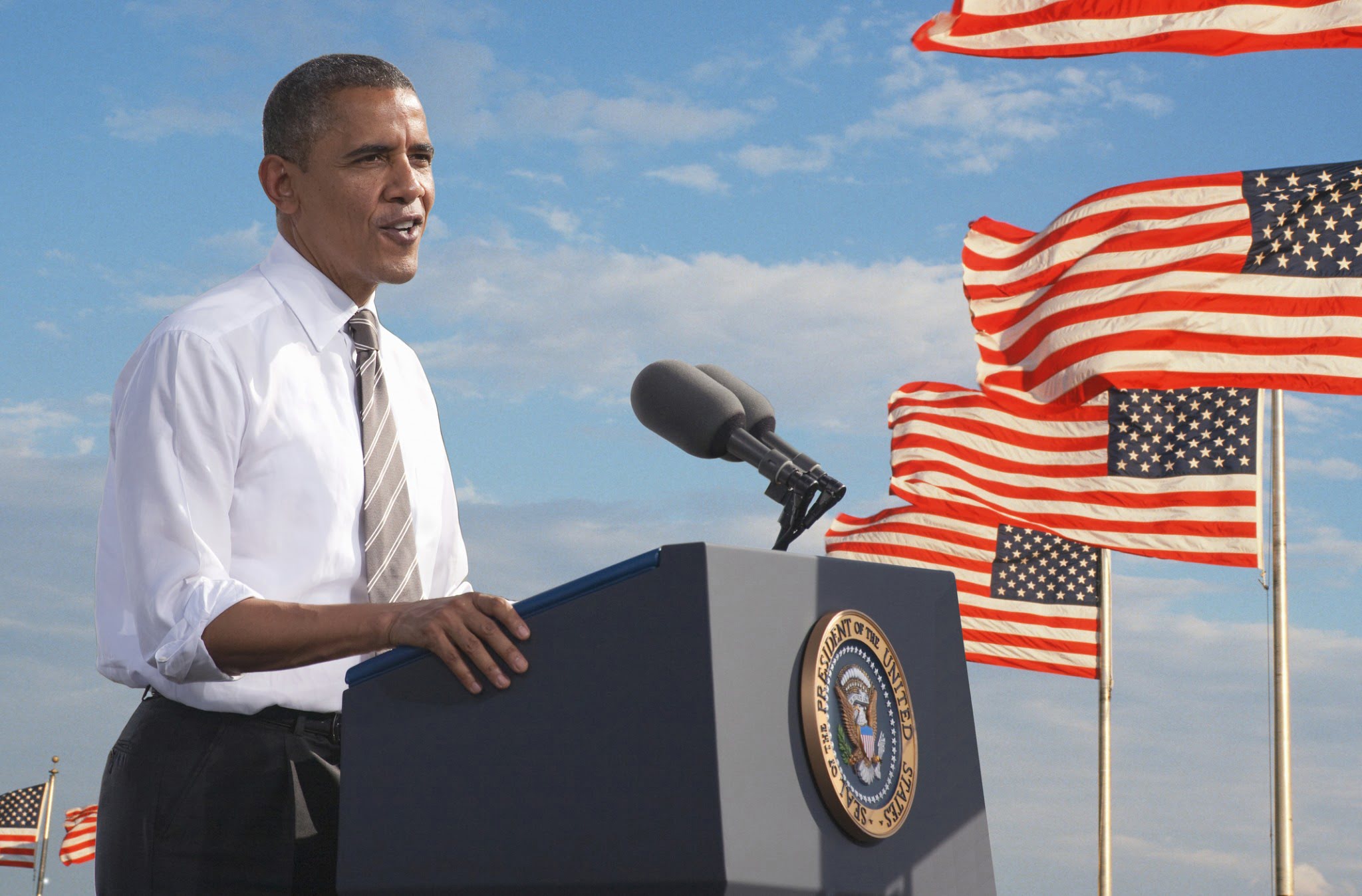