ISIS Unleashes ‘War of Micro-Aggressions’ against the US 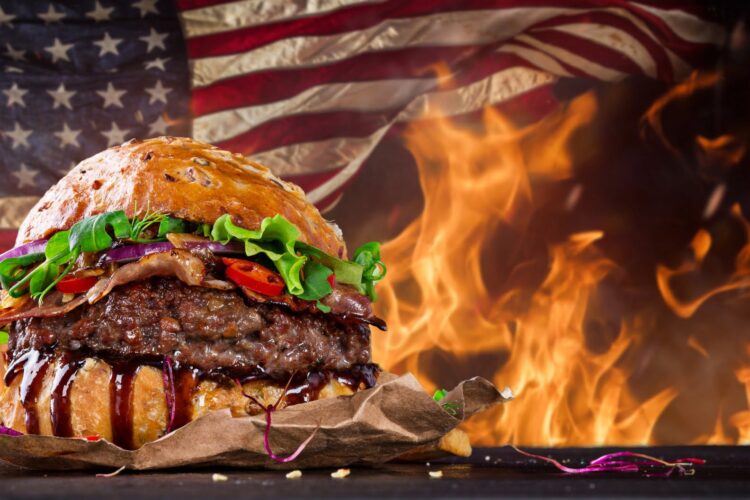 Calling it the final phase in their mission to destroy America and turn the whole world into an Islamic caliphate, the terrorist group ISIS launched a new “war of micro-aggressions” against the US this week.

“Until the American crusaders withdraw from our countries and accept Sharia Law, our warriors will appropriate their culture, subtly patronize their heritage, perpetuate harmful stereotypes and show little to no sensitivity towards Americans’ minority status in the global community,” ISIS leader Abu Bakr al-Baghdadi told The Mideast Beast. “It’ll make 9/11 look like child’s play.”

Already, the campaign has had a devastating impact. ISIS unleashed its first micro-attack on Sunday, as it hosted an “American-themed” dinner at the Caliphate cafeteria. Stereotypical American foods, including bacon cheeseburgers, deep-fried Oreos, milk shakes and Taco Bell Chalupas were served.

The dinner was only the beginning. On Tuesday night, ISIS held a “Fourth of July” frat party, with attendees encouraged to wear overalls, baseball caps, flip-flops or t-shirts advertising a brand of inexpensive beer. According to unconfirmed reports, one ISIS member even showed up dressed as the late NASCAR driver Dale Earnhardt.

For Americans held prisoner by ISIS, the suffering has been unimaginable.

“Out of nowhere, al-Baghdadi asks me, ‘Hey, what was the name of Phoebe’s brother on Friends?’” one American held hostage by ISIS recalled. “Like, just because I’m American, I’m supposed to know the name of every character on Friends? And I think he already knew it was Frank Jr.”