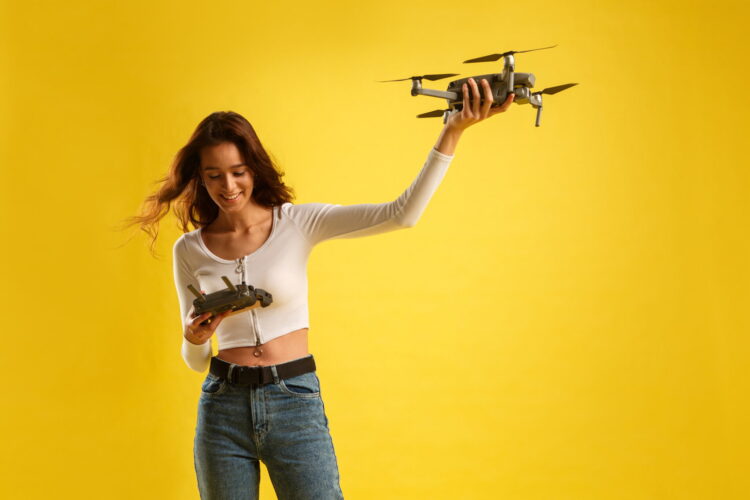 On Friday a man was arrested at the Toronto Airport after returning from a six-year “work trip” to Syria. Despite the ticking sound coming from his backpack, Tedi al-Cruzi was quickly released from airport custody after he patiently explained that he was only in the region because his daughter really wanted to see a Russian drone up close.

al-Cruzi utilized a little-known North American provision stipulating that it’s totally fine to break the law in a number of ways so long as you throw the women in your life under the bus while you do it.

Although most Canadians were totally accepting of the man’s explanation that he was just being a good father, some agents were unconvinced.

RELATED: Ted Cruz Shot at Me in Bosnia, Clinton Says

“It just doesn’t make a lot of sense, eh” said one Canadian agent. “He said his daughter wanted to see a failed state up close, but why didn’t he just take her to the United States?”

“Yeah, it doesn’t help that his YouTube channel got leaked and he’s really beheading a lot of people. Far more than one would on just a regular father-daughter bonding trip in my opinion,” said another agent.

Despite the man appearing untouchable after this transgression, public pressure finally turned against him after finding out that he left his teacup poodle “Martyr” at home throughout the duration of his trip. He is now in PETA custody, a fate many see as worse than death.