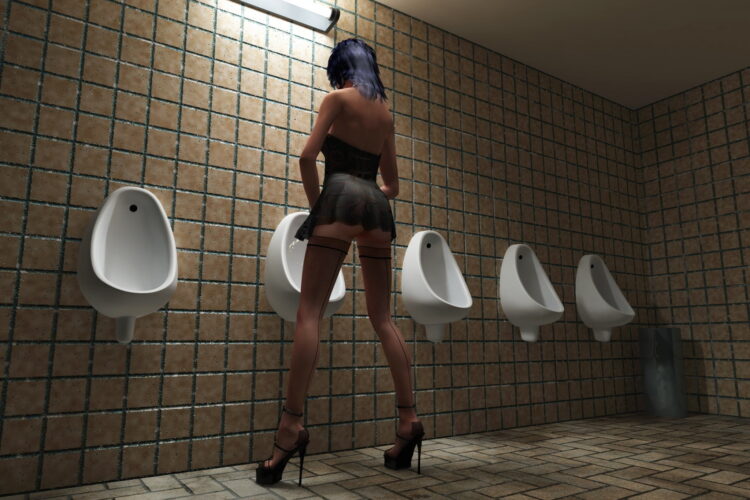 Urging the state’s residents to “reject bigotry and discrimination” and step into the 21st century, the Islamist terrorist group ISIS announced today that it had canceled an upcoming terrorist attack in North Carolina in response to a recently-passed law restricting transgender individuals from using the bathroom of their preferred gender identity.

“HB2, commonly known as the bathroom bill, perpetuates discrimination and violates the values at the very core of the Islamic State organization,” ISIS leader Abu Bakr al-Baghdadi said in a press release. “It’s become apparent clear that the people of North Carolina are not worthy of Sharia Law.”

Baghdadi had been planning a spectacular attack against a major city in the Tar Heel State, but said that he could not in good conscience ask his operatives to carry out a mission in a state that does not protect them against discrimination.

“It’s probably a non-issue, since we’ve been pretty diligent in executing any and all members of the LGBT community in our territory,” Baghdadi explained. “But just on principle, our members should be protected against discriminatory actions while planning a major attack.” 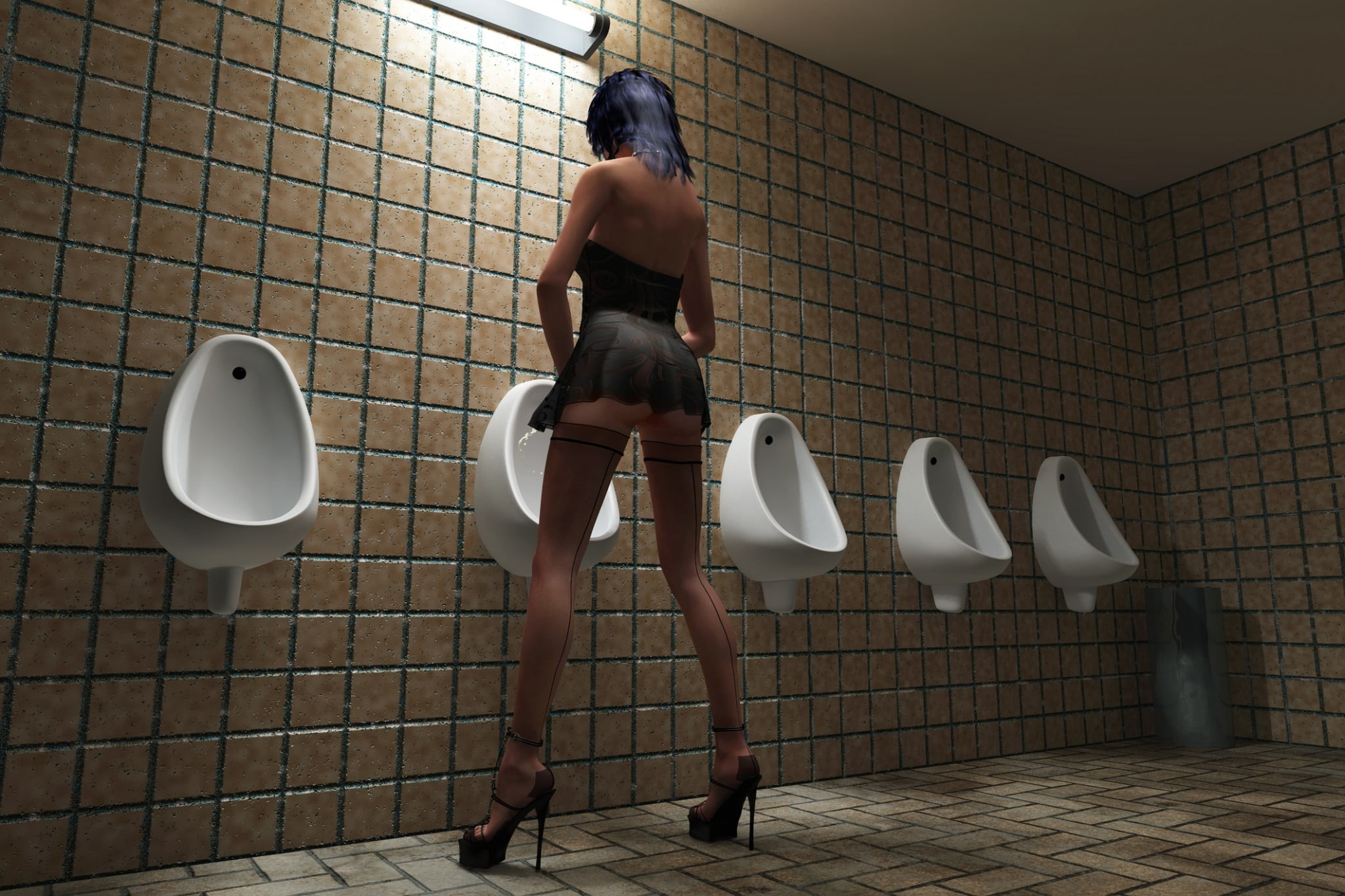