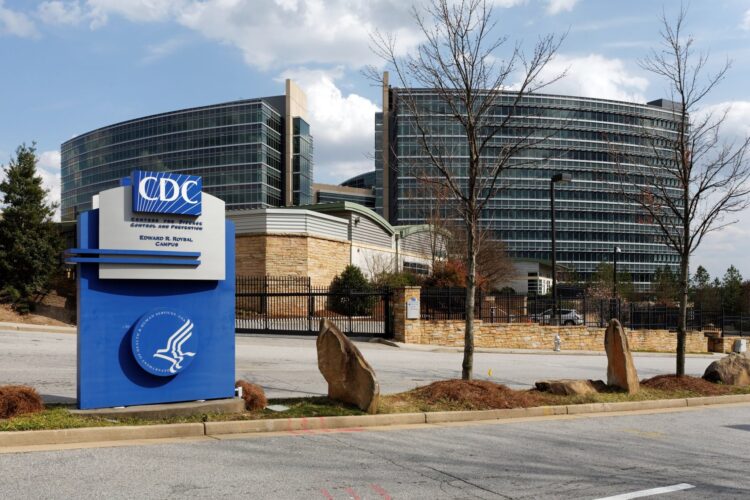 I spoke with White House official Leonard Stevens. He said, “This explains a lot. First, we had Jared, who though remarkably lifelike for a real sex doll from the Ralph Lauren Summer Collection-19, didn’t really have any ‘natural expertise’ in anything except bad real estate deals.

Stevens continued, “Then, there’s the Vice President, who’s great as long as you share his interest in the Rapture and are really, really uncomfortable around women. I grant you that’s a pretty broad pool around these parts, but they tend not to be ‘doers’, so nothing much is achieved, apart from really fervent prayer and a lot of flop sweat if a cute chick happens to walk by.”

Apparently, now everyone can relax because it appears there’s nothing Mr. Trump isn’t an expert in. “Some people think you need 12-plus years of medical school, residency and specialization to become a virologist,” noted Stevens. “Apparently, that’s not true, and any failed casino owner can just jump right in as long as they have a lab coat, a buttload lot of test tubes, and a motto for the masses. I assume the baseball cap is optional.”

I wanted to thank Stevens for his time and for sharing his views, but it seems he’s already in the bar waiting for the tribulation.