Anticipating the Rapture, Pence to Hold all Emergency Coronavirus Meetings in Jerusalem

Pence speaking at the 2017 March for Life in Washington, D.C., By James McNellis - Vice President Mike Pence addressing the March for Life, CC BY 2.0, https://commons.wikimedia.org/w/index.php?curid=55816327

Vice President Pence has announced that forthwith all meetings of the coronavirus committee will be held in the new Jewish capital, just in case “this is the big one.”

A spokesman for the Cabinet Member voted ‘most likely to ascend to the Kingdom of Heaven’ by CPAC four years running, commented, “This office is concentrated on reacting to this crisis by relying solely on advice from experts. By which we mean experts on the Old Testament. Who needs a virologist from the Centers for Disease Control giving you a lecture on washing your hands, when we can call upon Paula White. Can I get a ‘praise be’?”

Long-time Jerusalem resident, Dara Singer commented, “Frankly I’m sick of this end of days shit. Every time there’s a panic it just means all the bars are full of born-again Christians having “one for the road”. At least when Brad Pitt filmed World War Z here he made it look fun. Maybe when they make the sequel they can do a bit where Jared Kushner gets his face bitten off. You know, a real ‘unite all the people’ moment.” 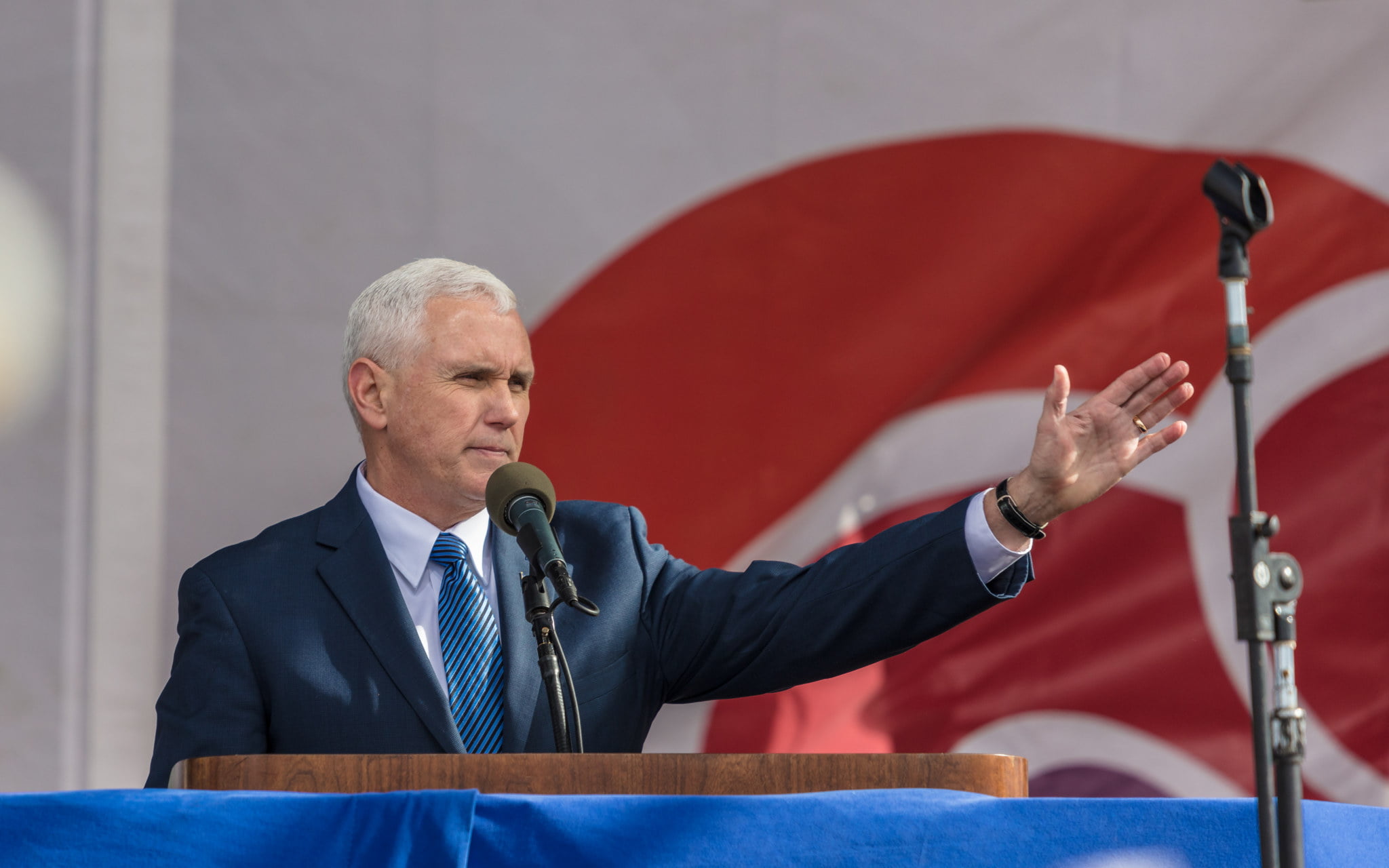