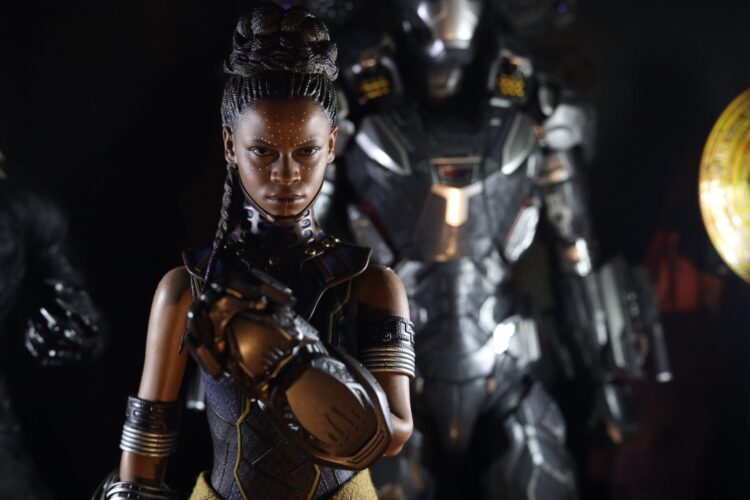 The United States State Department has confirmed that Jared Kushner has taken on the trade negotiations with African superpower Wakanda. A spokesman stated, “Jared is clearly the best placed official to take on this challenge. After all he’s spent all of 2019 dealing with such fantastical places as ‘Palestine’, and the mind-bending concept of a ‘Two-State Solution’. I mean come on, ‘Two States’? That’s as laughable as another Fantastic Four reboot.”

A Palestinian negotiator commented, “I swear if we told the Americans we were a major source of Vibranium all our troubles would be over.” An Israeli official added, “We’re thinking of telling the White House that we should move the 2020 negotiation venue to Latveria, but then those guys aren’t Fanboy enough to get what we are talking about, so I guess it will just have to be Vienna again.” 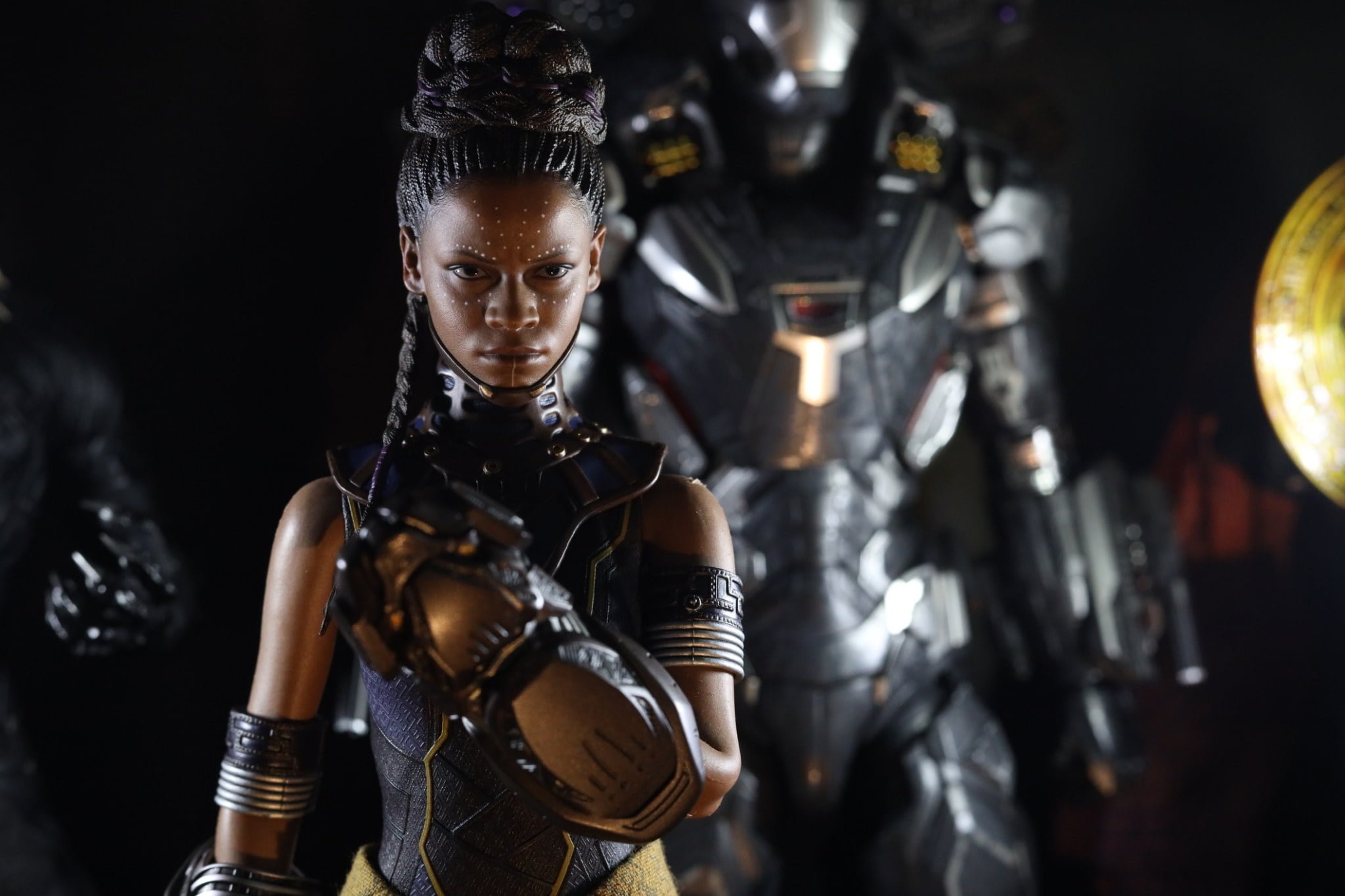