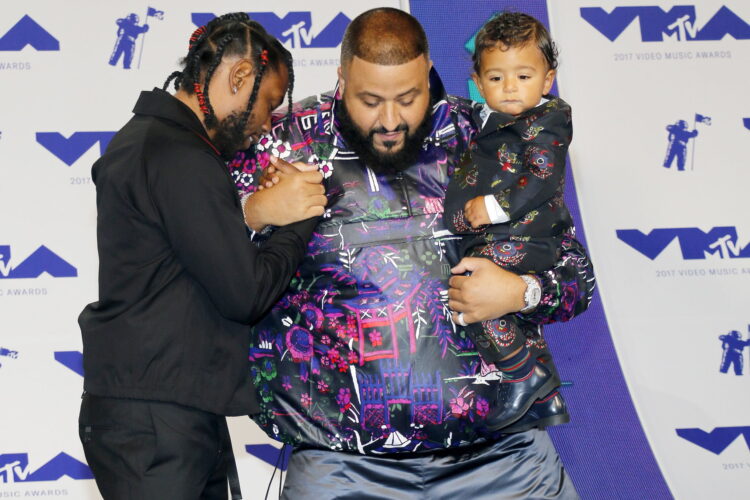 In a move aimed at highlighting their party’s diversity, the Democratic Party announced that Palestinian-American rapper DJ Khaled will take the debate stage alongside the party’s six leading white candidates.

The decision came amid concern among Democratic leaders that all candidates to qualify for the debate would be white following Senator Kamala Harris’s withdrawal from the race.

“We are the party of diversity, so it’s not the best look when our top six candidates are 5 and 1023/1024 Caucasian,” Democratic Party Chair Tom Perez explained. “We tried to get Liz Warren to wear a headdress and buffalo skin, but she said she doesn’t do that anymore.”

Party leaders initially considered inviting Kanye West onto the debate stage but remembered that he is now a Republican. They then considered Andrew Yang, but realized that Asians are even worse than white people.

“DJ Khaled is an Arab Muslim from Louisiana. You literally don’t get any more oppressed than that,” said Perez. “All he has to do is stand up there in his turban or keffiyeh or whatever and say ‘We the best!’ a few times, and we’ll have locked up the youth and urban vote.” 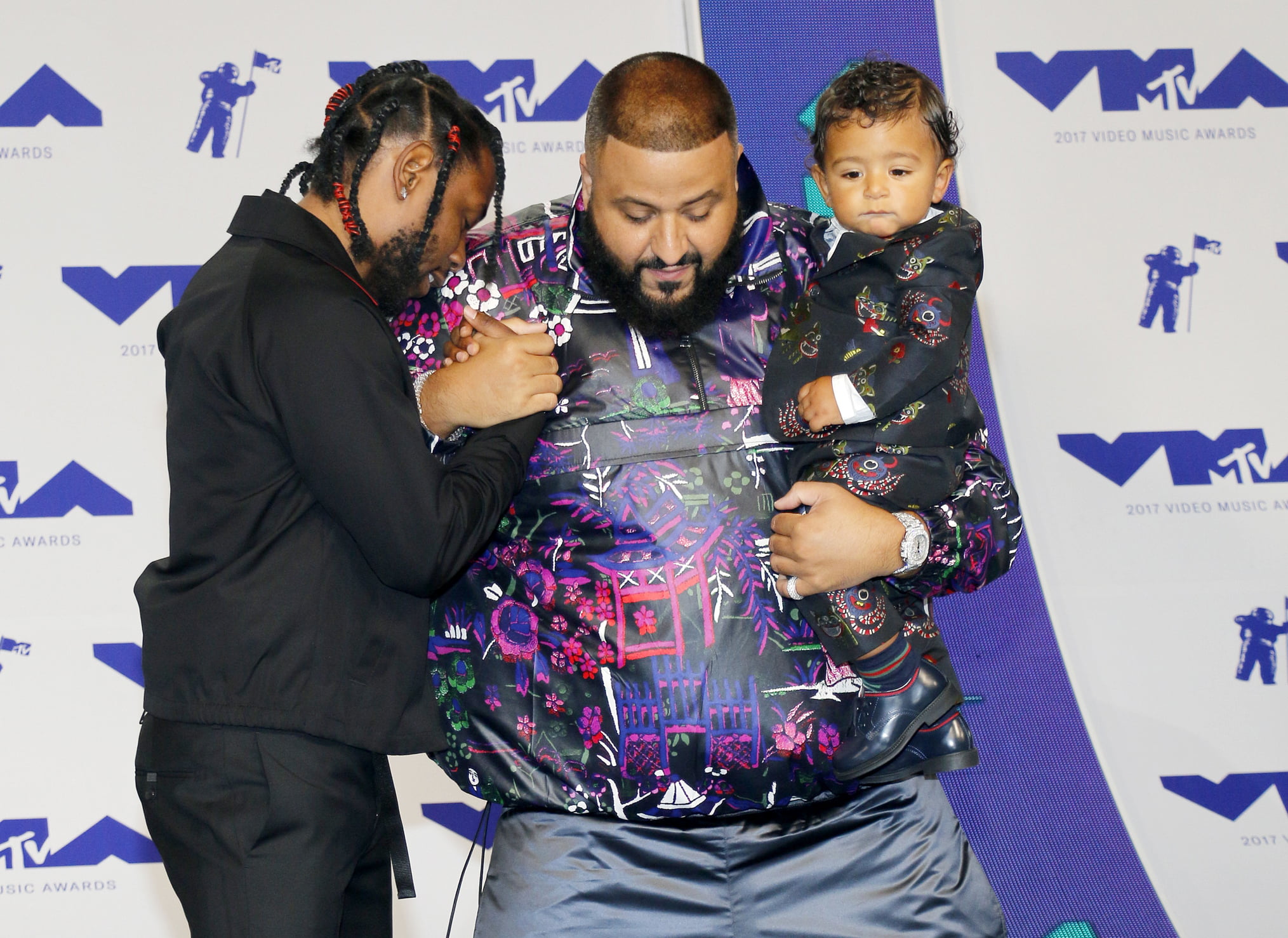