Iraqi Troops “Shocked” By Idea They Were Supposed To Fight 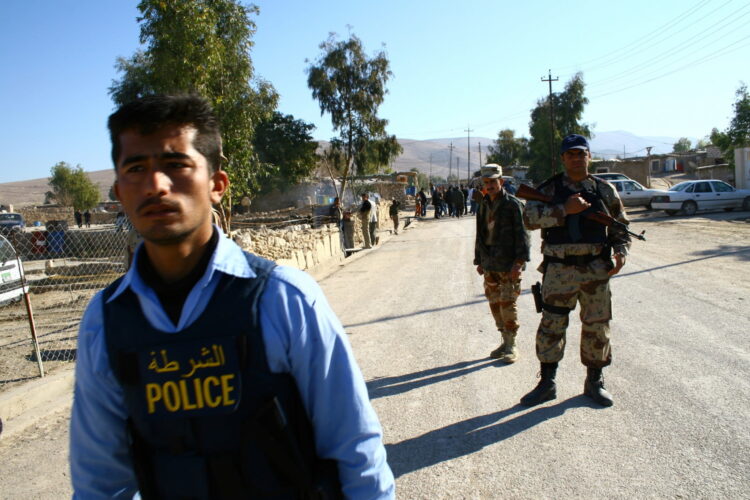 Baghdad — Iraqi Prime Minister Haider al-Abadi has explained in a BBC interview that his brave boys were simply surprised by the concept that they were supposed to do something with all that Western-supplied shiny equipment and training.

“Be reasonable, how were we supposed to know you actually wanted some sort of return on investment?” commented Mr. al-Abadi from his forward command post somewhere near Kuwait City. “I mean that was never made explicit, at least not in any meeting I had with Secretary of State Kerry. We discussed how terrible Iran is and what a complete shit Netanyahu is, you know standard trash talk. But it was certainly never mentioned that you actually wanted us to stand our ground.”

“Yes I know that we outnumbered Islamic State fighers 10-to-1 in Ramadi, but have you seen how crazy those bastards are? I mean seriously, they’ll chop your head for shits and giggles. Who needs that?”

“But don’t worry, we understand now that you expected a bit more ‘bang for your buck.’ So we are organizing an operation to take back Anbar Province. It will kick off just as soon as we get some new equipment. You do realize ISIS has got a bunch of shiny new tanks and artillery from somewhere. Personally, I suspect the Jews.” 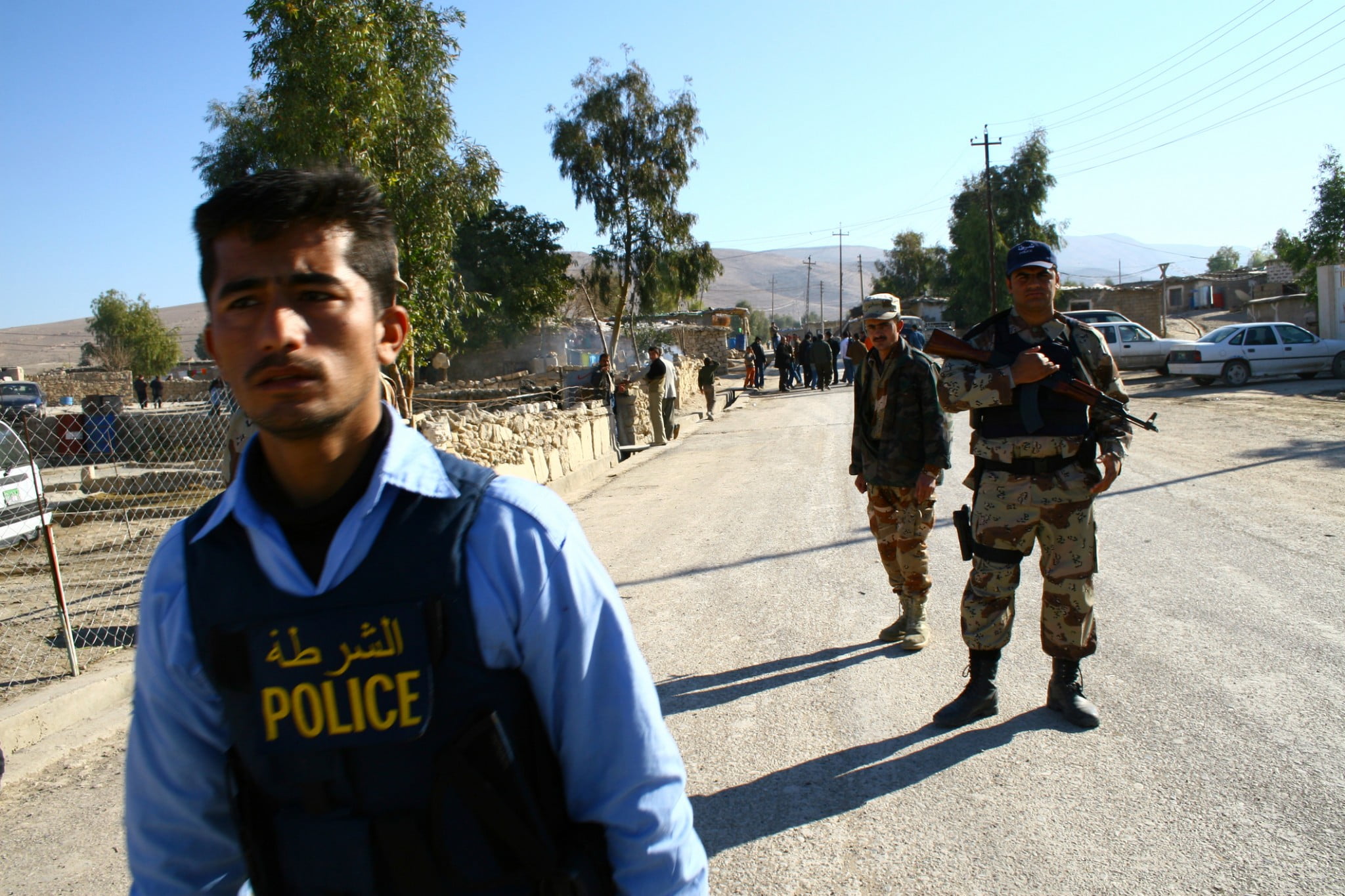