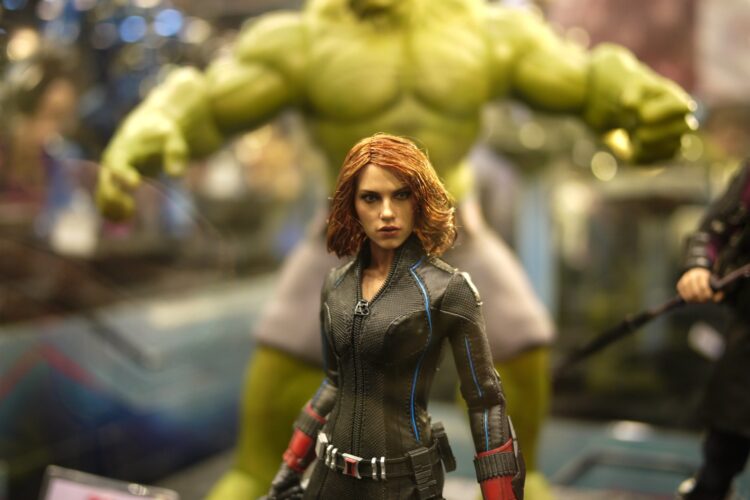 For years now, the world has heard Israel’s cries about the looming existential threat of Iranian weapons of mass destruction. The Iranian regime has made a number of intense threats against Israel that can only be described as, “Hitlerish.” The posturing between the two countries has been loud, but remained mostly verbal and harmless, like a couple of drunken frat guys at a bar yelling “come at me, bro!” Nonetheless, Israelis have been concerned for some time about the prospect of meeting the end that Iran keeps promising them, and it seems that the uncertainty about the timing of an attack is causing the most anxiety. However, Iran’s Supreme Leader Ayatollah Khamenei, made an announcement this week that will serve to assuage the fears of many Israelis.

RELATED: Doctors: Iranian Leader Will Not Exist in the Next 25 Years

In giving the Jewish State an expiration date of 2040, Khamenei has given Israelis confirmation that they will indeed live to see Marvel’s Avengers: Infinity War Part II. “Thank goodness!” Tel Aviv native Michael Yosef told The Mideast Beast. “You know, I’ve invested seven years in this cinematic universe so far- since Iron Man in 2008 – and I was really worried Iran would ‘wipe us off the map’ before I got to see the last Avengers! But now, it feels like a Hulk-sized weight has been lifted off my chest! I feel great!” We asked several other Israelis for their take on the Ayatollah’s threat, and they appeared to share Yosef’s elation. It seems that now, the biggest concern of everyday Israelis is that Iran might attack before the final Game of Thrones book is released.