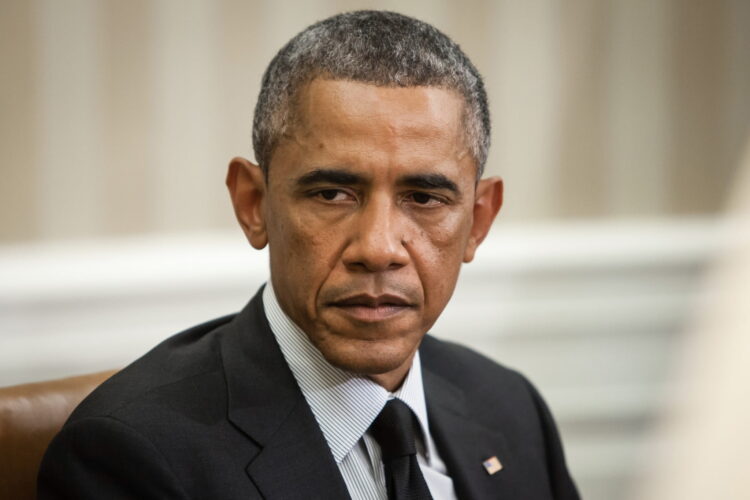 Now that a completed Iranian nuclear deal has become part of our shared history, proponents and opponents of the agreement have been voicing their praise and concern. The multinational treaty is very complex and as a result of this complexity, it seems that groups espousing different agendas can find varying interpretations of the deal, allowing for radically divergent predictions.

One thing that emerged from the formulation of the agreement is the undisputed fact that President Barack Hussein Obama wants to destroy America. Speculation of the Commander and Chief’s secret hatred for the country he rules has been rampant for years, from those enlightened enough to see it. But now, Obama has revealed himself to the world for what he really is: an enemy of the United States of America. The nuclear deal more or less ensures that Iran will become a nuclear power rivaling the United States, and even Israel (who has no nukes, of course). The Mideast Beast contacted the White House for comment, but our call went straight to voicemail, which was just a maniacal villain laugh from the President. 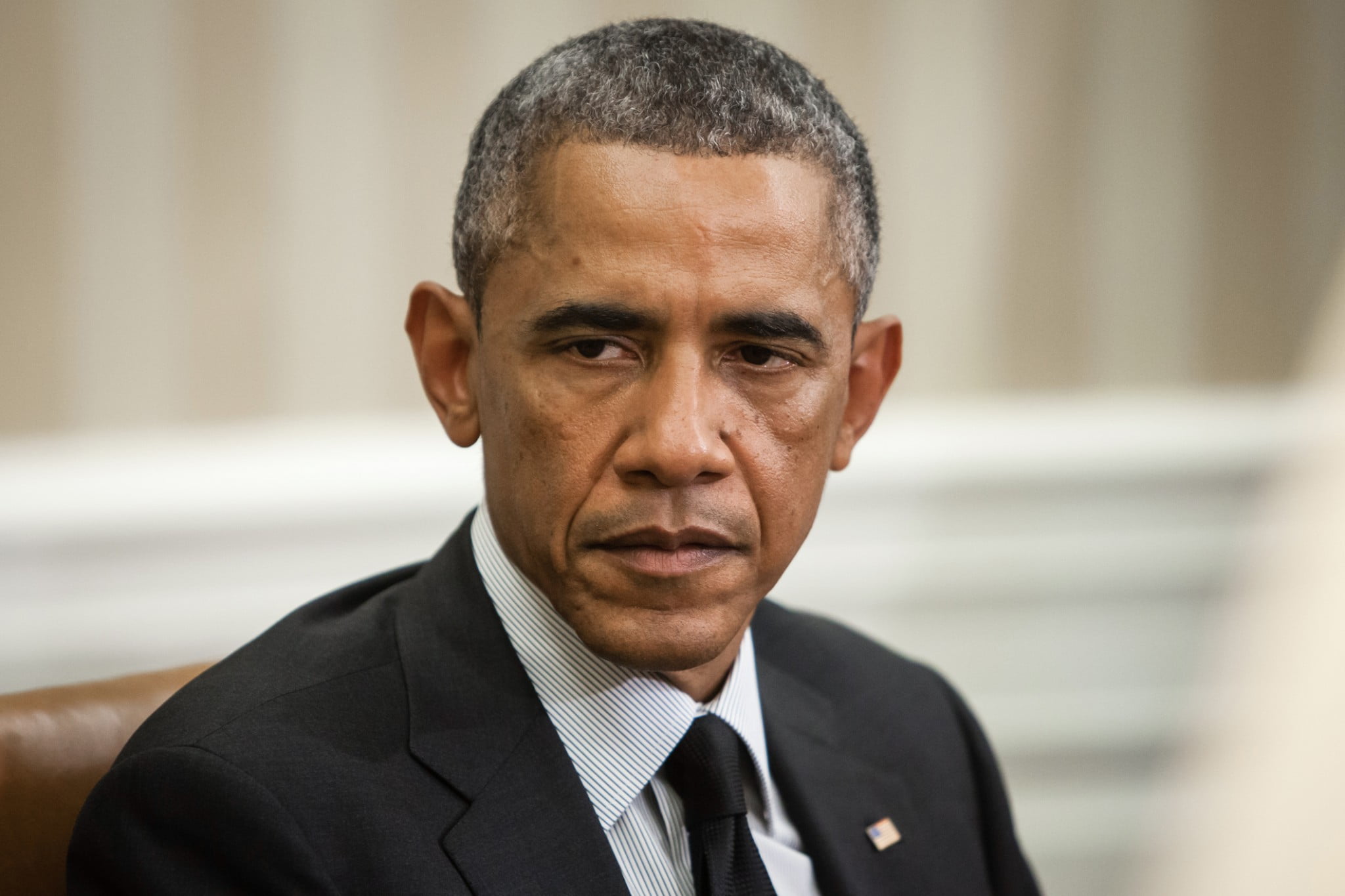