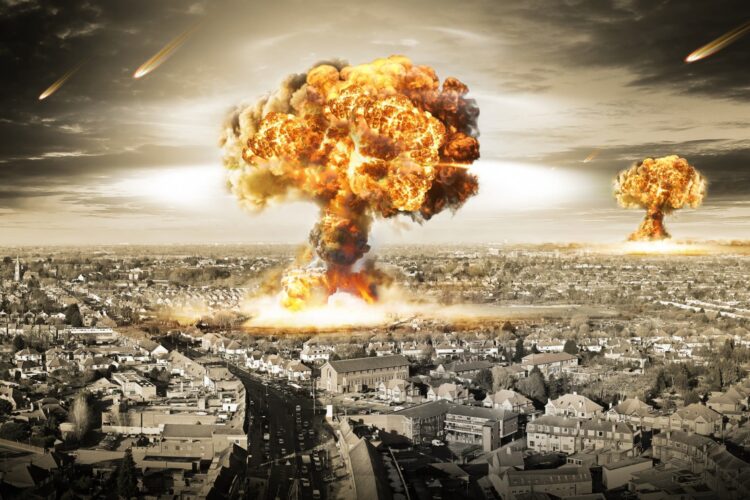 Iranian Supreme Leader Ali Khamenei told reporters he was pleasantly surprised by recent political developments in the United States, noting that Americans had seemingly gotten over their fear of allowing an irrational, unhinged, and bigoted madman to possess nuclear weapons.

“I had been under the impression that Americans, and especially Republicans, were dead-set against letting a mentally disturbed fanatic with millions of apocalyptic followers attain nuclear bombs,” Khamenei told The Mideast Beast. “It’s nice to see that now they’re cool with it.”

RELATED: Analysts: By 2030, it Will Just be Easier to List Countries that Don’t Have Nuclear Weapons

Khamenei noted that his hesitance to go full-steam ahead with his nuclear program had been due in part to Americans’ opposition to allowing an out-of-touch megalomaniac access to the doomsday machine.

“I guess I read these Republicans wrong,” Khamenei said as he watched CNN’s election analysis. “Seems like we can go ahead and get these centrifuges fired up again.”