Analysts: By 2030, it Will Just be Easier to List Countries that Don’t Have Nuclear Weapons 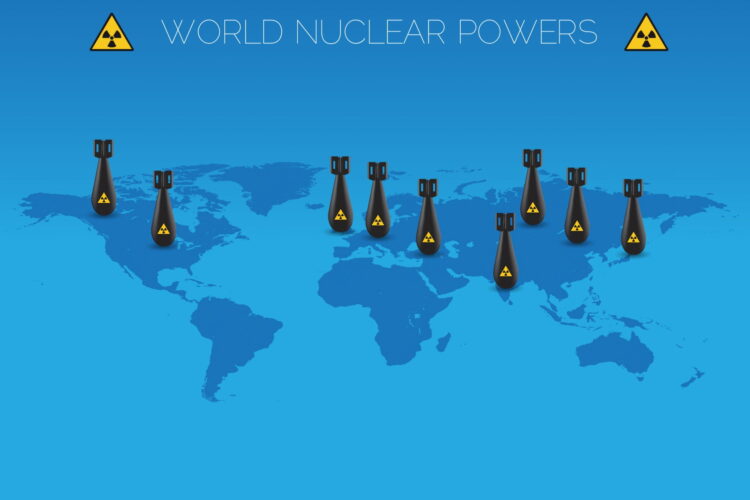 Nuclear non-proliferation has become a hot-topic under the Obama administration, with the President having reached nuclear agreements with both Russia and Iran during his time in office. Despite these facts however, it has become clear that countries determined to build nuclear weapons will find the means as long as they have the will to do so. In light of this reality, the International Atomic Energy Agency (IAEA, the international “nuclear watchdog”) announced today a new, easier way to keep track of who has nuclear weapons: simply list who doesn’t have them.

“The political and military realities are shifting,” said IAEA representative Jacob Michaels. “This isn’t the Cold War- United States versus the Soviet Union- this is a free-for-all, and we need to adapt to the current situation.” According to Michaels, the IAEA has predicted that within the next decade and a half, enough countries will “go nuclear” that the agency will be forced to simply list the much shorter lineup of nations that lack nuclear weapons. Michaels went on, “In the interest of efficiency, we’re just gunna do what’s quicker. There’s a lot of countries out there looking to legitimize themselves by becoming nuclear powers. We’re talking about weapons that could potentially end the world, so what kind of world would it be if it was tough to get them? We owe it to these brave states to keep track of their accomplishments in the most efficient way possible.”

In related news, the IAEA has stated that even by the year 5,000 Israel will still stand firm with their ‘we neither confirm nor deny” nuclear policy.