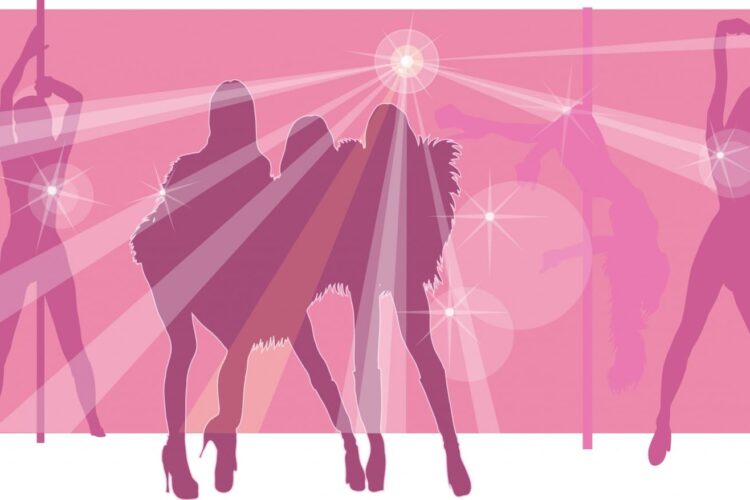 High-ranking Iranian officials woke up late yesterday morning in a drunken haze, only to suddenly remember with horror that the previous night had been spent blowing their recently acquired fortune, $150 billion, which had been unfrozen following the lifting of sanctions.

According to a special report, the night had started out casually, with a small pregame at a local bar. At around midnight, the Iranians decided they would go to a new club just outside Tehran called the “A-Bomb”.

After receiving one dance each, it was decided that they would “just take out like, a hundred bucks more.” However, after one of the strippers quietly suggested that the rowdy bunch join her in the VIP room, one of the Iranians recklessly withdrew all $150 billion saying, “even though everyone always says this about strippers, I really do think she really likes me.”

By 4:00 AM, all $150 billion was gone and the group had to walk home, “like everyday subjects of the regime,” because they couldn’t even afford to Uber it.

“At least we learned one thing,” said one Iranian official. “Never, ever touch a fucking ATM at a strip club.”