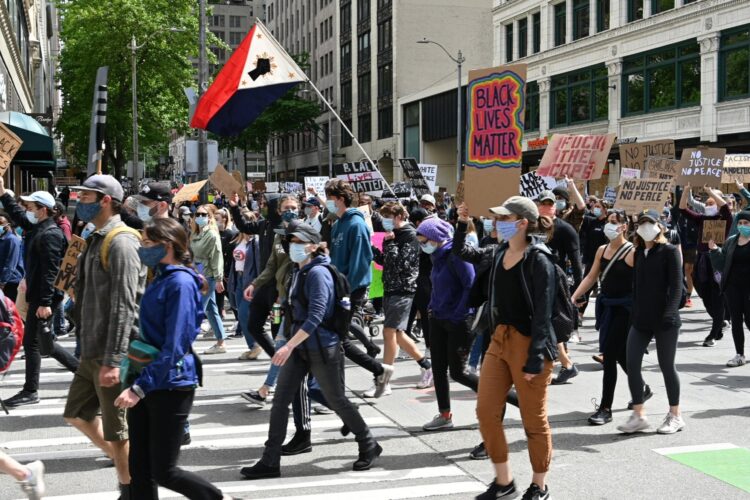 Iran’s supreme leader Ayatollah Khamenei spoke to The Mideast Beast about his new emerging North American proxy alliance. “I’m very impressed with the nonbeliever Seattle rebels. While Hezbollah has been bragging for years about capturing Zionist territory, the Seattle anarchists rapidly succeeded in establishing a territorial resistance base in the heart of a major city of the Great Satan.”

Khamenei revealed that he is considering moving “sensitive assets” from Syria and Iran to CHAZ. “The racist aggressors Trump and Netanyahu would never dare to target peaceful Iranian missile takeaways and nuclear rice factories in downtown Seattle.”

Unsurprisingly, Hezbollah chief Hassan Nasrallah expressed much less enthusiasm towards Seattle. “This is unfair. While Hezbollah has been doing the hard and dirty work of Iran throughout the Middle East and beyond, the spoiled Seattle amateur brats were enjoying their trendy Iced Caramel Cloud Macchiato, while virtue-signaling on social media. Leave riot and looting to the pros, you little shits.” 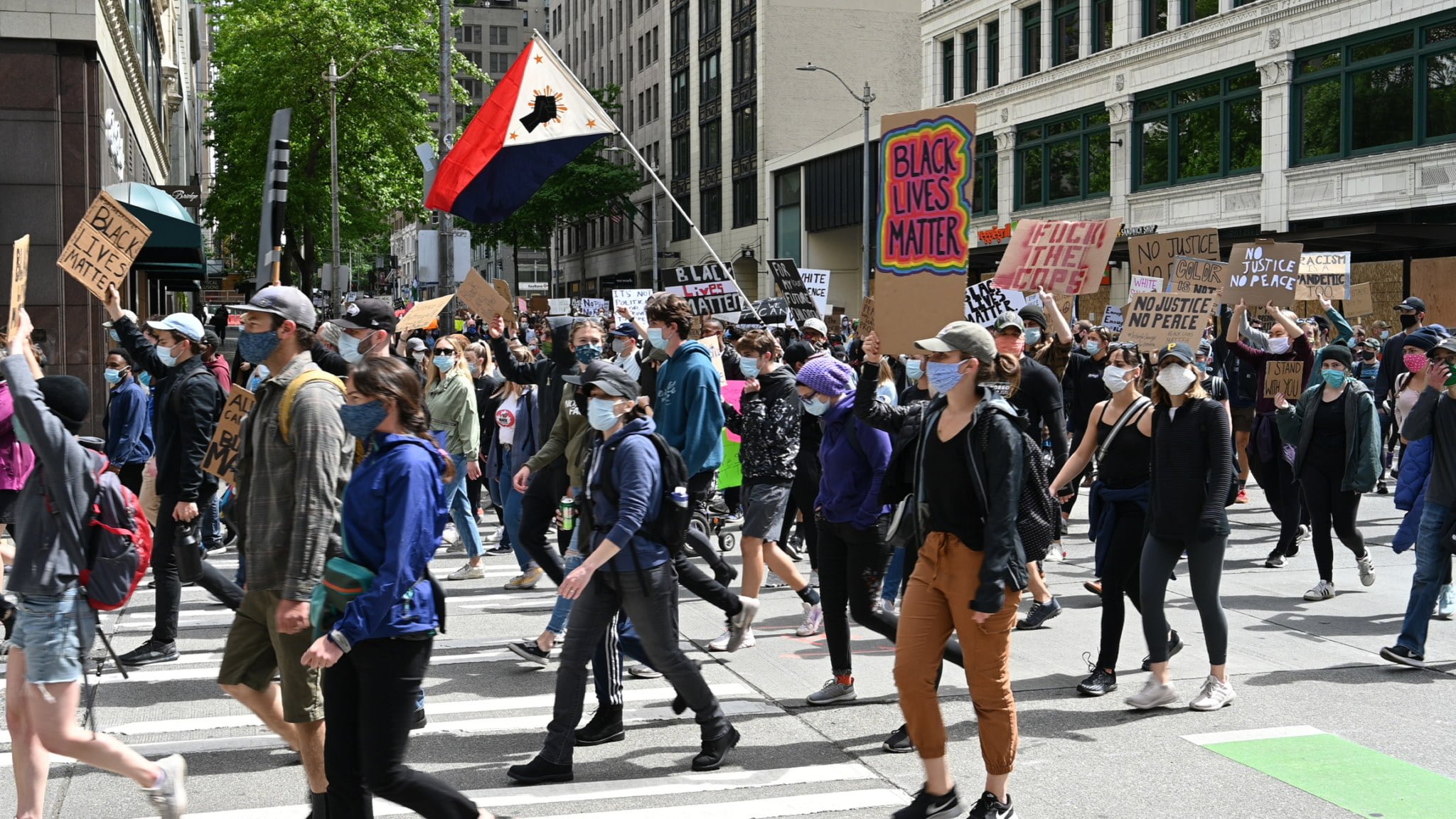