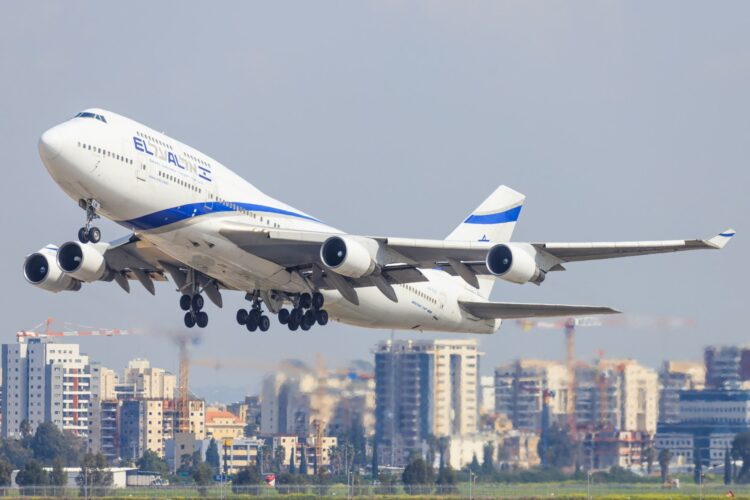 The Israeli Ministry of Finance offered Israel’s struggling national carrier El Al a 400-million dollar bailout on Sunday night, and the company is weighing whether to accept the offer or not. If they decline, the airline will likely be broken up and sold off for parts. The trepidation about taking the bailout comes from the government’s stipulations that El Al must implement cost cutting measures and stop treating its customers like they’re unruly farm animals while in flight.

Senior El Al executives held marathon meetings to determine if it’s possible to run the airline properly, or if they even want to. A spokesperson for the airline that only Goyim take to Israel said that they were still in negotiations with the Finance Ministry: “treating passengers like the human garbage that they are is part of our corporate identity” and added “would it even be El Al if someone didn’t hate every moment of their experience?”

El Al has suffered just like most other airlines, even with their attempt to sell “corona” and “non-corona” seating. The airline is only flying a handful of flights per-week including a daily route to Newark New Jersey, aka, ‘What El Al would look like if it were a city’. Israelis have mixed feelings about the potential closure of their national carrier with some being happy that the airline might finally get what they deserve and others being really happy that the flying Gulags might soon be a thing of the past.