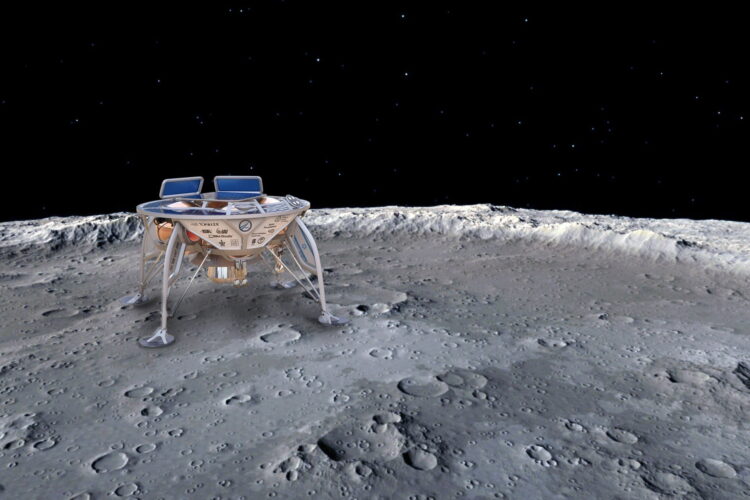 With the launch of Israel’s Beresheet spacecraft, a bid to make it the fourth country to land on the lunar surface, Pink Floyd frontman Roger Waters is now urging his fans to boycott the moon.

Waters says that people should make all efforts possible to avoid looking at the moon, reading about the moon or even saying the word “moon.” He has further demanded that the name of Pink Floyd’s eighth studio album be changed to “The Dark Side of the…”

“I am sad to see the moon has been taken over by bloodthirsty Zionists,” Waters wrote in a statement. “Anyone who supports the moon or gets any enjoyment from it, is actively taking part in the genocide and ethnic cleansing of the moon’s inhabitants.”

As of press time, Waters was seen walking around London’s parks harassing couples enjoying a romantic evening under the moonlight.