Iran Ranked 2nd in 2015 Executions; “We Have Higher Expectations for next Year”, Says Rouhani 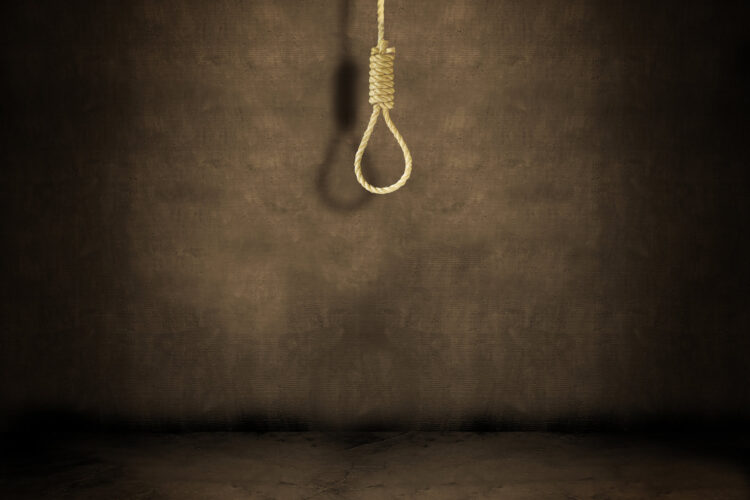 Amnesty international recently reported that there was a 50% increase in executions during 2015, with over 1,600 officially counted. China had the highest number, with Iran, Pakistan, Saudi Arabia and the US rounding out that top 5. Although not disappointed by a second place showing, Iran promises to come back in 2016 aiming for gold. “Listen, I won’t sit here and be all doom and gloom. Sure, we didn’t place first, but we came ahead of some stiff competition. I think most people would be pleasantly surprised to hear we were ahead of the Saudis. And beating the Americans is always a great source of pride,” explained President Rouhani. “Me and the Ayatollah, we really sat and had a heart-to-heart about it. We both believe Iran has what it take to be a champion. The first thing I suggested is to take an honest look at our laws.”

He went on to discuss various areas of potential improvement. “We are pretty strict on executions for insulting of Islam, so not much room to expand there but we haven’t really explored areas like executions for financial crimes or not chanting ‘Death to Israel’ at least once a day, or admitting Iran does actually have homosexuals, but at this point pretty much every option is on the table.”

Rouhani told The Mideast Beast that his passionate pursuit for victory was inspired after watching his favorite movie. “When the rankings came out I was watching Talladega Nights: The Ballad of Ricky Bobby and I remember his quote: ‘If you’re not first, you’re last’ and I really want to apply that to every aspect of my life.”