Iran Offers to Help With US Election Recount 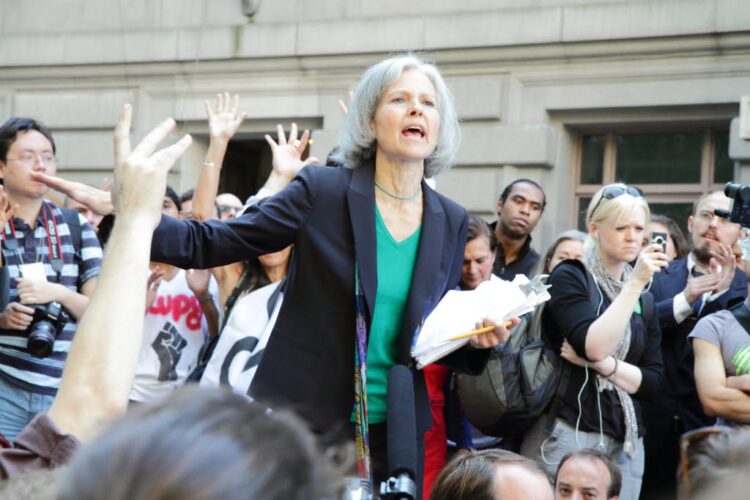 Iranian President Rouhani has offered to help the Stein campaign with its efforts to hold ballot recounts in the states of Wisconsin, Pennsylvania, and Michigan, sources say. Iran is, understandably, gravely disappointed at the prospect of a Trump presidency and the possible dismantlement of the nuclear deal.

“The Iranian people see eye to eye with moderate America in our disdain at the election results and fear of what is to come,” Rouhani stated. “Iranian-American relations could have had a bright, uranium-enriched future under a Clinton presidency. Though we do understand there is not much hope for a margin large enough to change the results, Iran will nonetheless do everything in its power to ensure every vote was counted accurately.”

Iran reportedly contributed a half million dollars to the Green Party’s campaign to raise money for the recount, helping them reach a record six million dollars in just a few days. However, it vehemently refused to contribute to the Clinton campaign, saying it will not fund an organization with known ties to Saudi-Arabia. 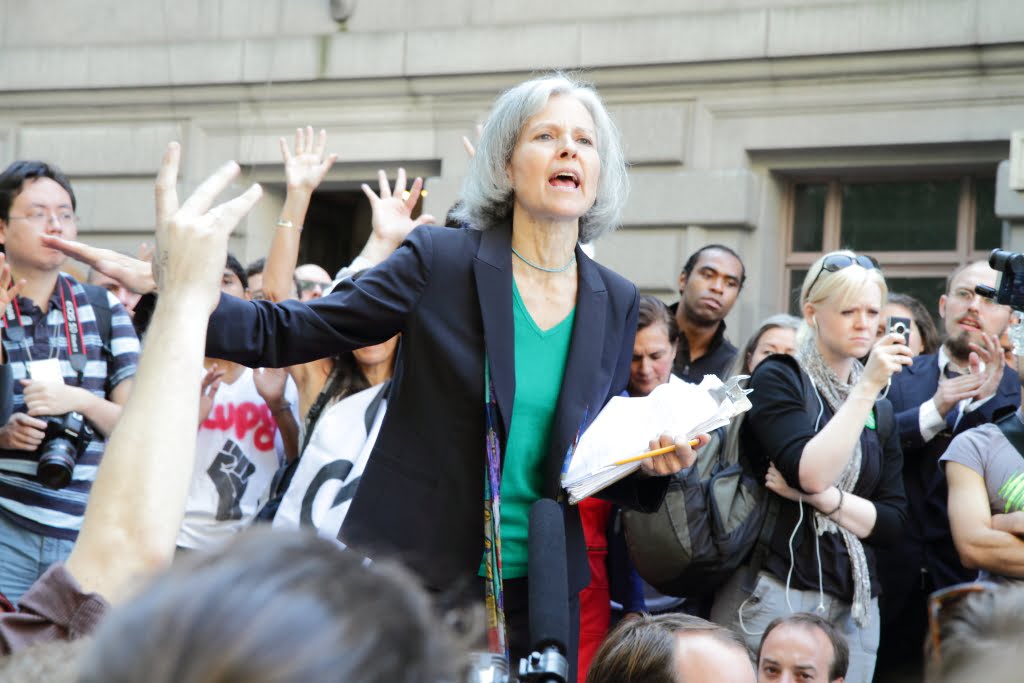