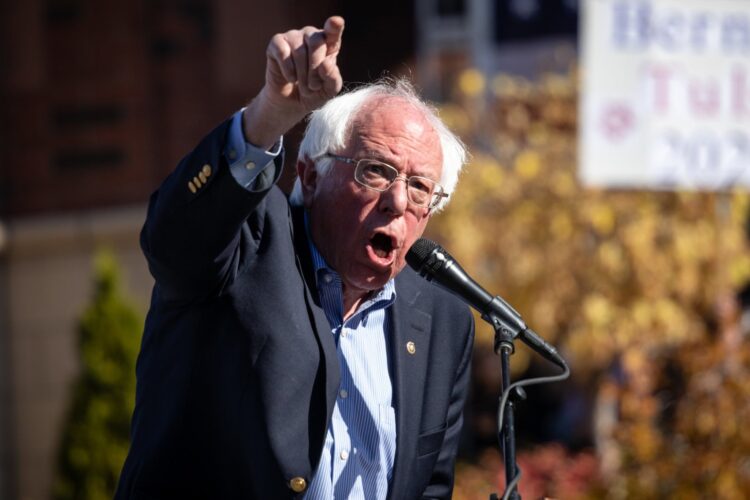 “I know a thing or two about getting rid of unwanted candidates and so it is only natural that I should be reaching out to my good friends in the Democratic Party, who are now faced with a frontrunner that so many of them would like to dispose of,” the ayatollah told The Mideast Beast.

“The thing is to only have candidates that you can control and to get rid of the rest. We just had very successful parliamentary elections in Iran. The way it works is so simple. My ayatollahs pre-approve the candidates who get to run in the elections and then the Iranian voters go out and choose between those candidates. It’s a total win-win. Sure, sometimes there are protests but we’re almost always able to maintain an acceptable death toll.

Asked how the Supreme Leader thinks such a system could be introduced at this late stage of the primaries, Khamenei said: “Where there is a will, there is a way, inshallah. If the Democratic Party could change the rules to accommodate Bloomberg, it can surely find some local ayatollahs to pre-approve a handful of candidates. Alternatively, ask that Clinton person to take care of it. Despite being a useless woman who ought to be tending to the needs of her clearly neglected husband, she showed extraordinary tenacity in getting rid of Sanders so she could try to become the first female president of the Great Satan”.