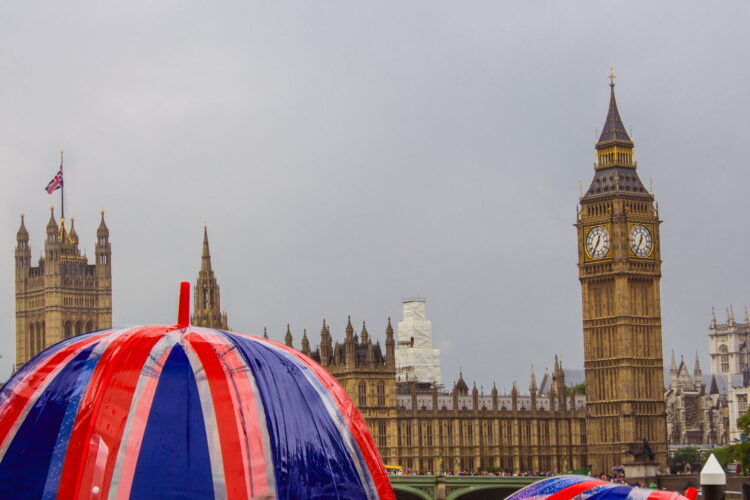 Acknowledging that they no longer felt unsafe after Labour Leader Jeremy Corbyn’s electoral beatdown, 77% of Jews said they are nonetheless planning to leave the UK because they share their neighbors’ view of the dreadful weather.

“I’ve been saying for years that I’m going to leave the UK if that Jew-hater is elected,” one Jewish Londoner told The Mideast Beast. “But really that was just more of an excuse. I’ve just had it with the rain, the fog, and living on one of the only islands without sun. I know France is problematic for us, but they do have this thing called ‘summer’.”

Another interviewee said Corbyn’s rise to Labour leadership led him to consider leaving England to move to Israel. He spent countless hours reading about the weather, food, and beaches in Israel, however, and decided Boris Johnson’s re-election shouldn’t stand in the way of fulfilling his dream.

“Listen, I’m glad I don’t have to worry that Jeremy will put me in a concentration camp, but have you seen the girls in Manchester? Pale as a ghost, and they all look like your sister,” he explained. “And then I saw pictures of the girls in Tel Aviv, decision was a no-brainer.”