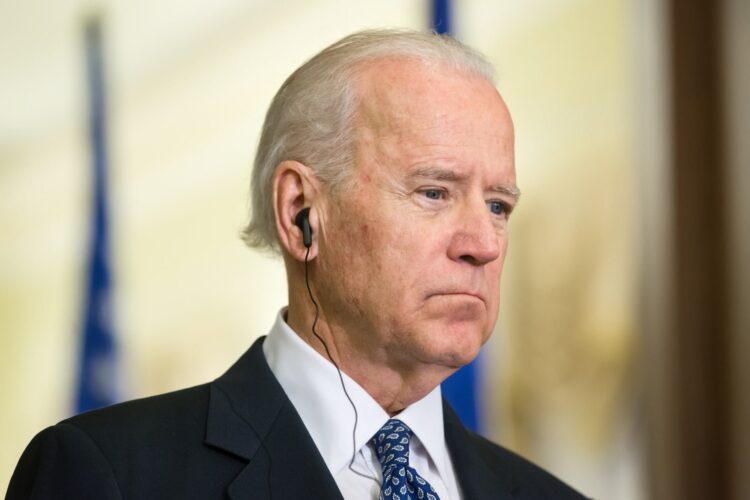 Iran’s Supreme Leader Ayatollah Ali Khamenei is offering his election expertise to the Democratic Party again, stressing that, while there are never easy answers, you really should never believe women.

“I will admit that it’s getting a bit tiring to keep offering the Democratic Party our elections expertise”,  Khamenei told The Mideast Beast. “But Democrats are clearly in over their heads with this whole Tara Reade thing and we feel it’s our obligation to reciprocate the warm solidarity that Joe Biden showed us, when he condemned President Trump’s ruthless murder of our beloved general Soleimani back in January.

“Iran would like to stress that we find Joe Biden to be eminently competent for the office of President of the United States. It seems to us that a man who just slightly struggles to recall the little things, such as forgetting his wallet at home or what year it is, is in fact the only right choice for the White House. This is our advice, inshallah: First, never believe women. Even if you did sexually assault the obnoxious Reade woman 27 years ago and forgot about it, along with all of those pesky other things called memories, it was hardly a serious crime and at any rate, a woman’s testimony is only valued at half the rate of a man’s testimony.

“Second, you need to chill and stop using the word “intercourse” all the time. It is not wise to publicize that intercourse seems to be the only thing left on your mind, especially when you are being accused of sexual assault. Even my 12-year old child bride knows that!

“Finally, stop saying that women have a right to be heard. That is complete nonsense. Women should not be heard…or seen!”