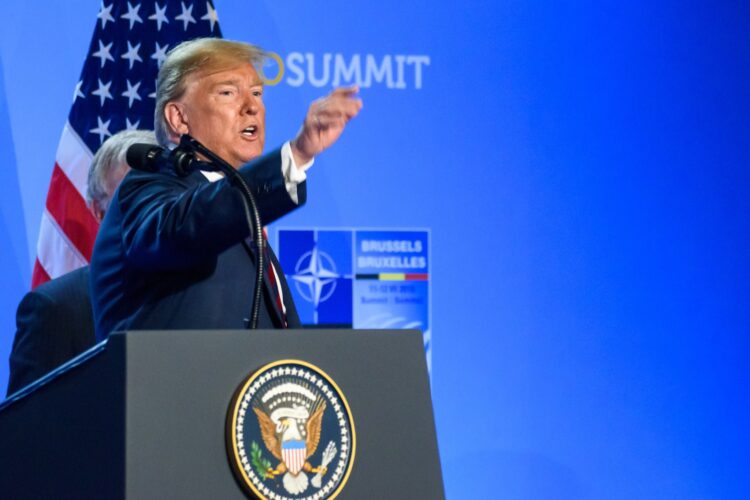 Democrats’ attempt to impeach President Donald Trump has earned the support of Egyptian President Abdel Fattah el-Sisi, after Republicans described efforts to remove the president as “a coup.”

“I was never a big fan of impeachment when it was a constitutionally mandated process to hold a powerful and divisive head of state accountable,” Sisi explained. “But a sudden, violent takeover of power by force? That I can get behind.”

Leaders from across the Middle East were reportedly puzzled that Trump would give legitimacy to Democrats’ attempt to boot him from the White House by comparing it to a coup d’etat.

“As everyone knows, a coup is the only legitimate way for power to change hands,” Syrian President Bashar al-Assad said. “If he wants to stigmatize impeachment, he should just call it an ‘election.’”

As of press time, Bolivian interim president Jeanine Áñez has also come out in favor of impeachment.