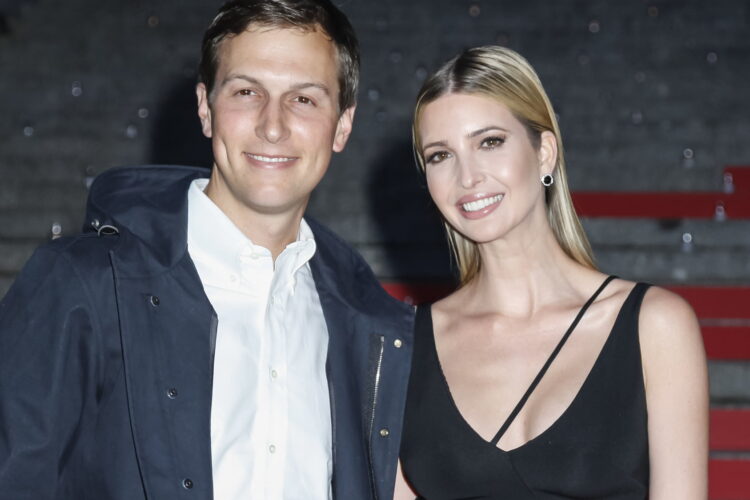 With the Middle East once again in turmoil, Jared Kushner, who has high hopes of becoming a ‘real boy’ one day soon, believes his iPhone may have malfunctioned.

A spokesman for the wooden puppe….. senior advisor to the President commented, “Jared is certain he hasn’t dropped his phone down a toilet recently, so he thinks this might be to do with a new software update he hasn’t installed. We’ve urged him to get down to an Apple Store but he says he can’t risk the danger of being less than 30 minutes away from a landline in case he misses the call summoning him to an Air Force jet that will whisk him to Turkey, Israel or Saudi Arabia for a vital round of high stakes diplomatic negotiations.”

A senior State Department official said, “It’s a mystery to us all why Mr. Kushner hasn’t been called in yet. Maybe the President is saving him for a real crisis, for example if the North Koreans don’t send a Christmas card to the White House. Frankly we were hoping to get Tiffany on the ground, try for the sympathy vote. You might call that a long shot, but right now we’re living in a world where the daily briefing notes have to explain why the Kurds weren’t on Omaha beach.” 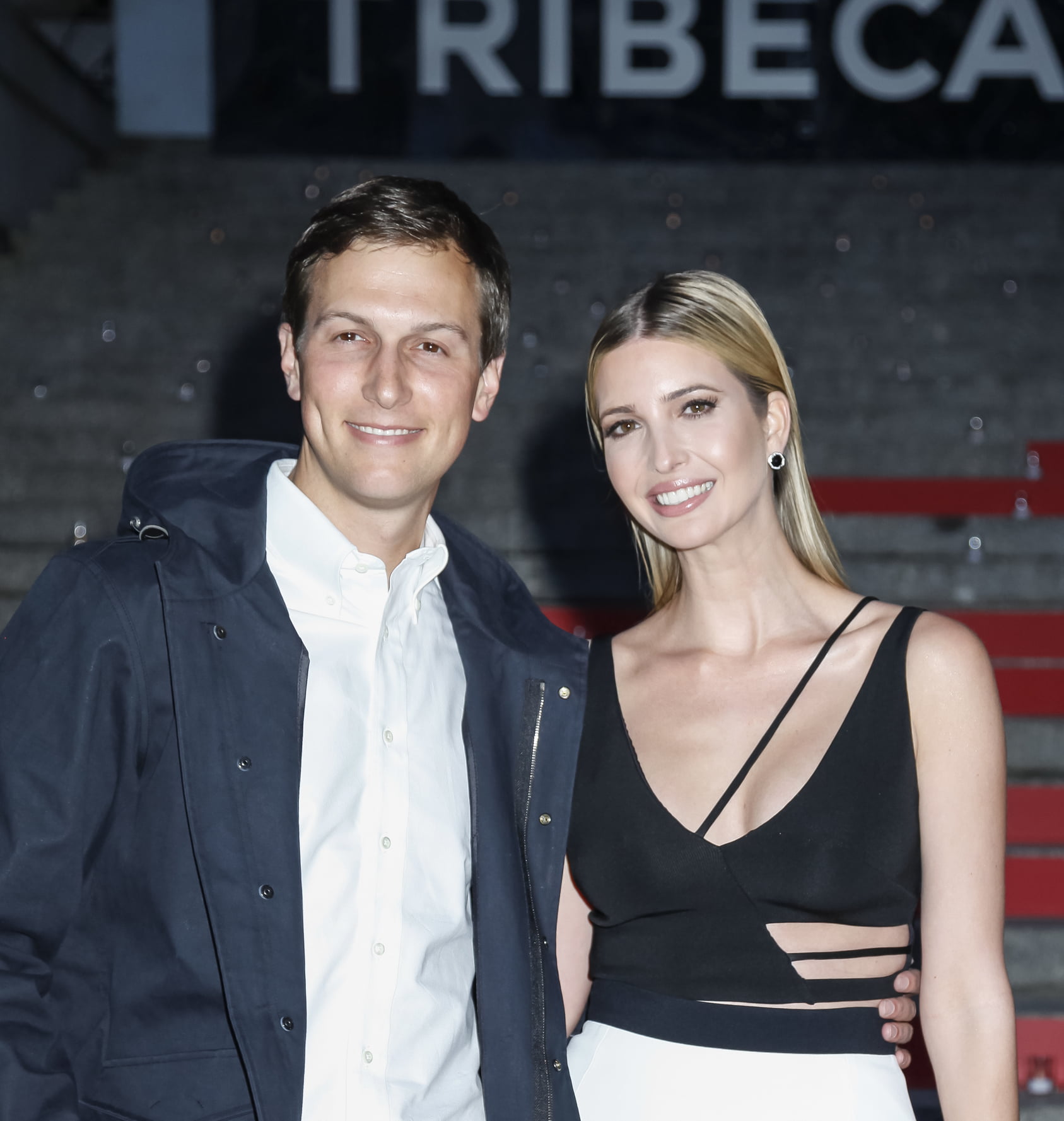