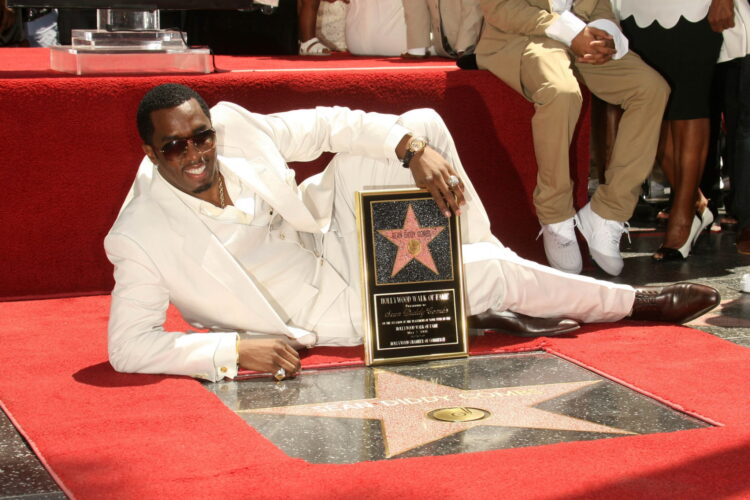 The Iranian government, having recently received a $400 million payment from the American government which was definitely not a ransom payment, has enlisted rappers 50 Cent and Diddy for advice on the best way to spend the money.

“Since the money was already in cash and in relatively small denominations, they suggested that we ‘hit up the strip club’ and ‘make it rain on some hoes’,” Explained Ayatollah Khomeini. “A quick urban dictionary search confirmed the definition of these expressions. Rouhani was very excited and in favor of executing this plan. I quickly reminded him that the awrah, or intimate body parts, are not meant for public exposure as stated in the Quran, so we moved onto the other suggestions provided by Mr. Cent and Mr. Diddy.”

The next suggestions, included the purchase of numerous white BMW’s and Gucci sunglasses which barely made a dent in the lump sum.

“It proved to be very difficult for our advisors to provide enough adequate suggestions, meaning we are still left with nearly the whole amount”.

The Ayatollah rebuffed any concerns that the money might be used for the Iranian Nuclear Program. “This is money we totally didn’t see coming in, like an unexpected tax adjustment. We will keep thinking of fun ways to put the money to use and not limit ourselves to boring typical suggestions such as the nuclear program or military. We have started considering building the largest slip and slide in the world. Things might be getting crazy in the Islamic republic soon!” 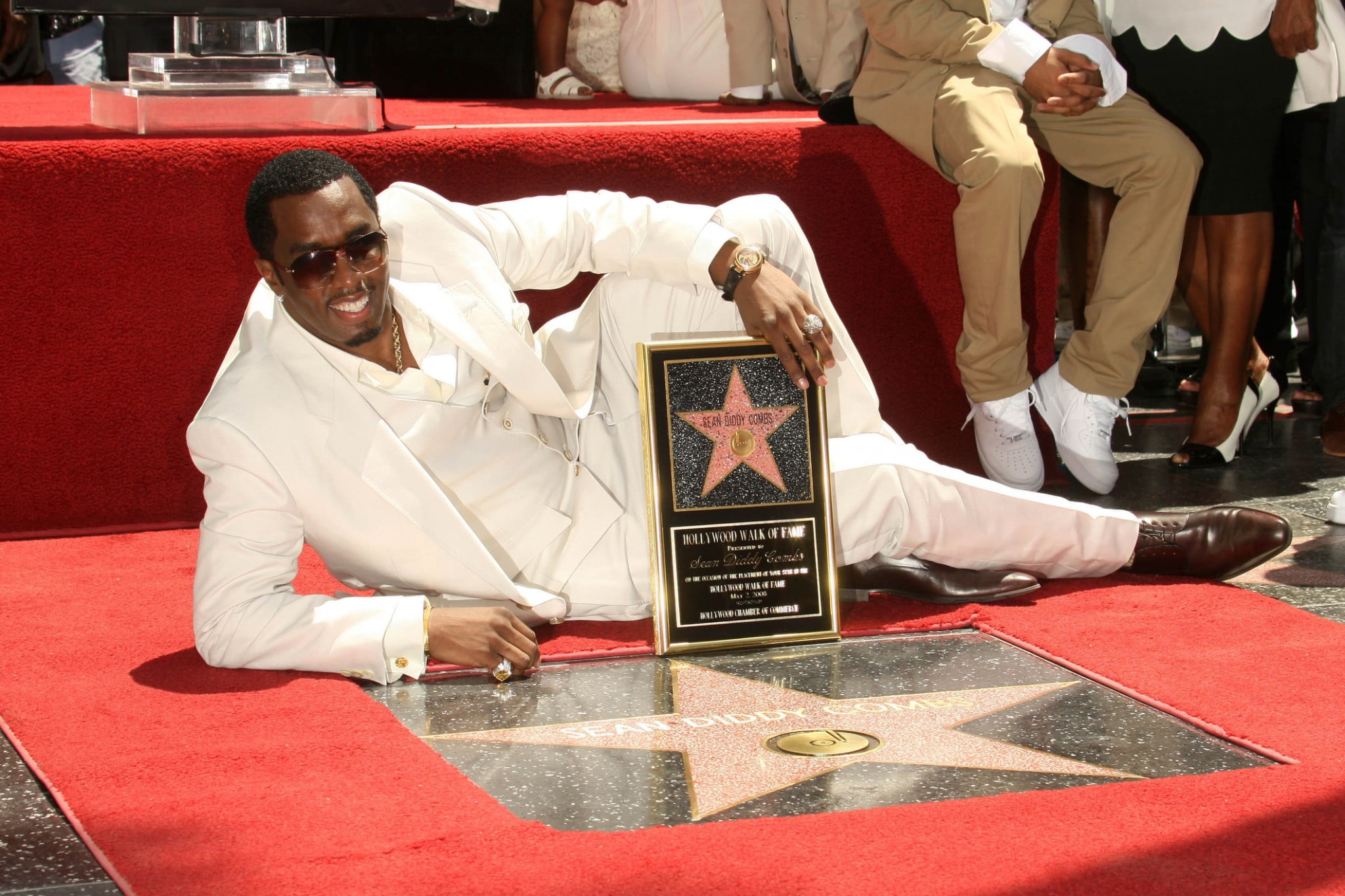