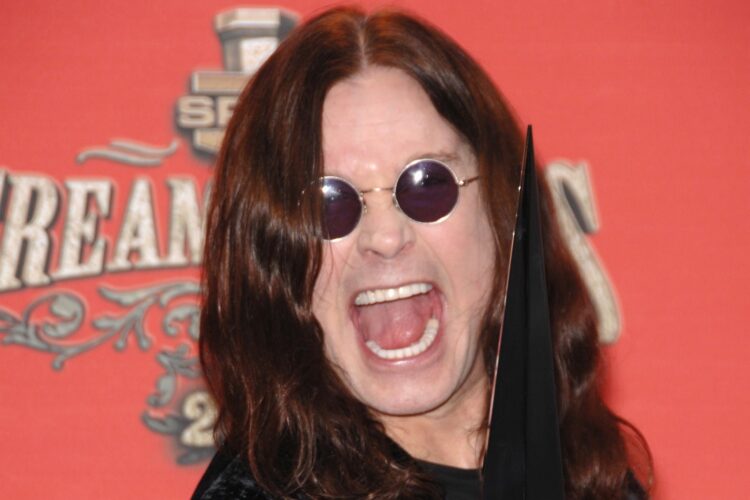 Hard rock legend Ozzy Osborne is relocating to the kingdom of Saudi Arabia in a desperate search for a remedy to his addiction to sex.

“Problem is, I have 24/7 access to every flavor of poontang you can imagine. I even hooked up with a chick I met at a polling station during the Brexit vote. That’s when it hit me: I need to move somewhere where women can’t vote,” the former Black Sabbath front man recollected whilst on his flight to Riyadh.

Since rock ‘n’ roll music is banned in Saudi Arabia, what will the Prince of Darkness do in his adopted home?

“Of all the things I’ve lost I miss my mind the most. That’s why I want to build a school for kids who don’t think so good. Cause there’s more to life than mind-blowing sex and mind-bending drugs. My school won’t teach young Arabians to read, write or do arithmetic. But, it will teach them that being sober on a bus is, like, totally different than being drunk on a bus,” the ‘Diary of a Madman’ singer said.

Meanwhile, Saudi Arabia’s arch-nemesis Iran announced that Guns ‘N’ Roses lead vocalist Axl Rose will soon be moving to the Islamic Republic. “You wanna know how to destroy Saudi Arabia? They slash oil prices, we slash their throats. They arrest a Shia cleric; we go on a Sunni Muslim killing spree. They invite Ozzy Osborne, we invite Axl Rose. That’s the Chicago way!” said a spokesman for Iran’s Minister of Foreign Affairs. 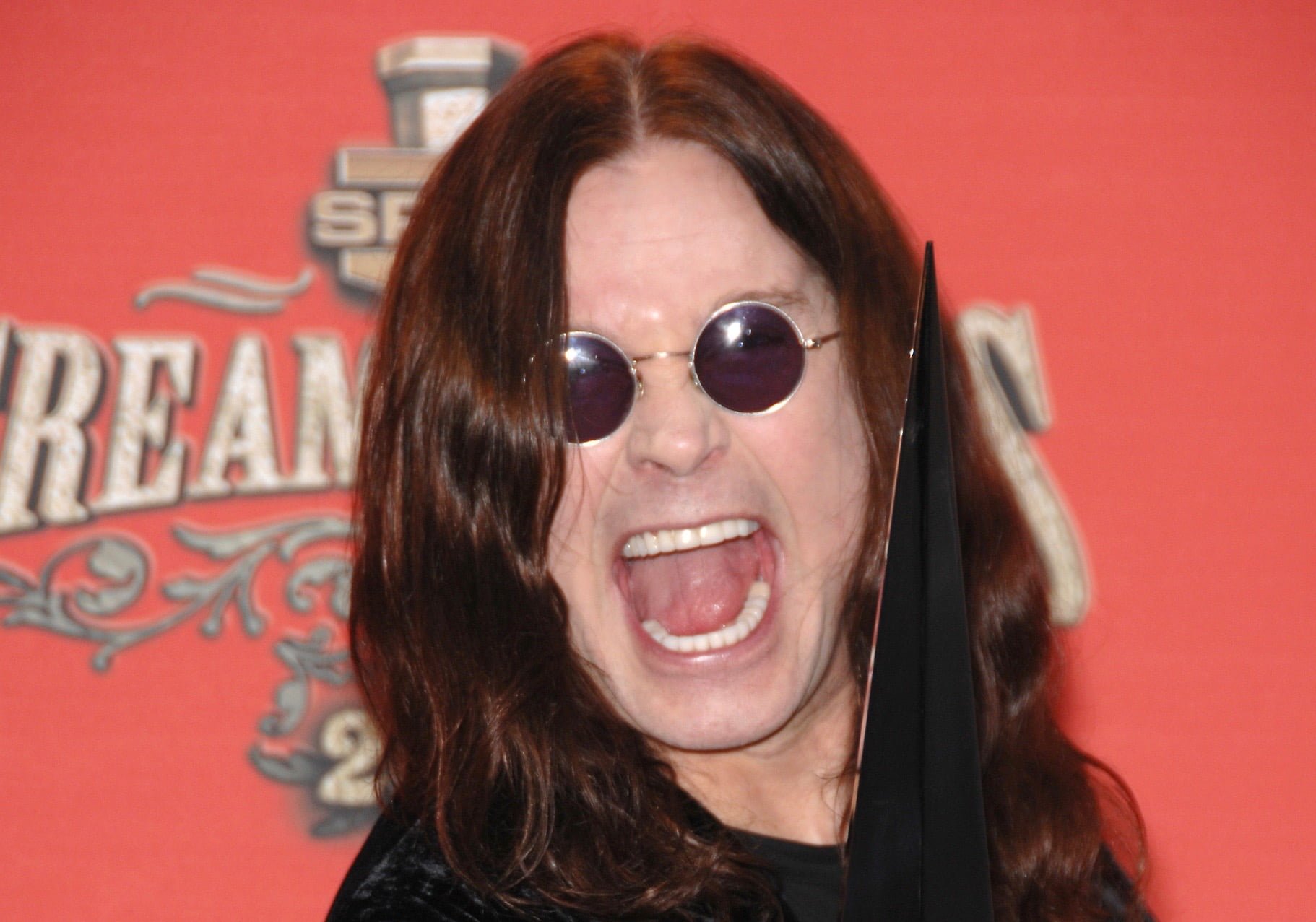