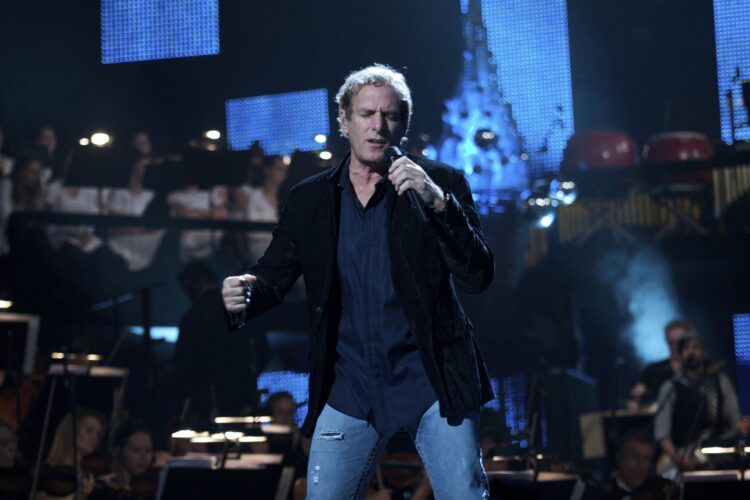 President-Elect Donald Trump announced earlier today that he is considering Michael Bolton as his special envoy for the Middle East Peace process. After the announcement, the question on everyone’s mind is: Doesn’t he mean John Bolton?

Special Envoy for Middle East Peace is a position dedicated to bringing an end to the decades-long Israel-Palestinian conflict. John Bolton is a lawyer and diplomat who has served in several Republican administrations including Ambassador to the UN; his name had even been tossed around as a possible choice for Secretary of State.

Michael Bolton is an American singer and songwriter, who has released 17 studio albums and 25 singles, and more recently appeared on the reality show Dancing With The Stars; and has, to anyone’s certain knowledge, little-to-no diplomatic experience.

When the representatives of the transition team were asked if Mr. Trump had meant Michael Bolton, they responded “We know what we said… his lack of experience makes him a great fit for this administration”. Later in the afternoon, Kanye, Kenny G. and Weird Al-Yankovic were seen entering Trump Tower in New York leading to speculation that the US is more fucked than anyone had realized.