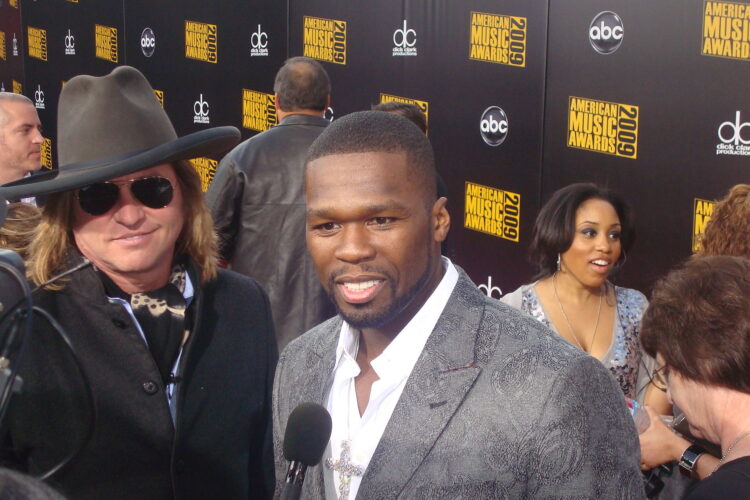 By Keith HInkle [CC BY 2.0 (http://creativecommons.org/licenses/by/2.0)], via Wikimedia Commons

LOS ANGELES — 50 Cent has reached a bankruptcy deal that will require him to pay out $23 million to his creditors over the next five years. In order to help pay that debt, he has confirmed that he will be performing in the first-ever gay pride festival in Saudi Arabia, despite his long history of anti-gay comments, such as (and including remarkable grammar skills, “If you [are] a man and your [sic] over 25 and you don’t eat pu**y just kill yourself damn it. The world will be a better place.”

The exact time and place of the parade is anyone’s guess. It’s been reported that 50 is scheduled to appear across the Saudi Arabian capital city of Riyadh, in abandoned mosques, gutted swimming pools, chop-chop square, and at least one farm that was recently torched by a local Jihadi militant group.

RELATED: Eminem to Convert to Judaism, Live in Tel Aviv?

“Gotta keep this on the down low. All’s I can say is that Saudi Arabia is chock full of princes hunting down gays during the day and screwing Filipino boys at night. It’s totally whack. But when you have to pay a million dollars a month in child support, you can’t be too picky about where you work,” Shabazz noted.

In response to this report, the Saudi Arabian government responded: “No filthy parade will take place on our sacred land. Fortunately, homosexuality is a myth made up by the Jews and spread by the Europeans. The House of Saud is all about wholesome family values. Our men are strong and viral. And our women, they make the greatest pets.” 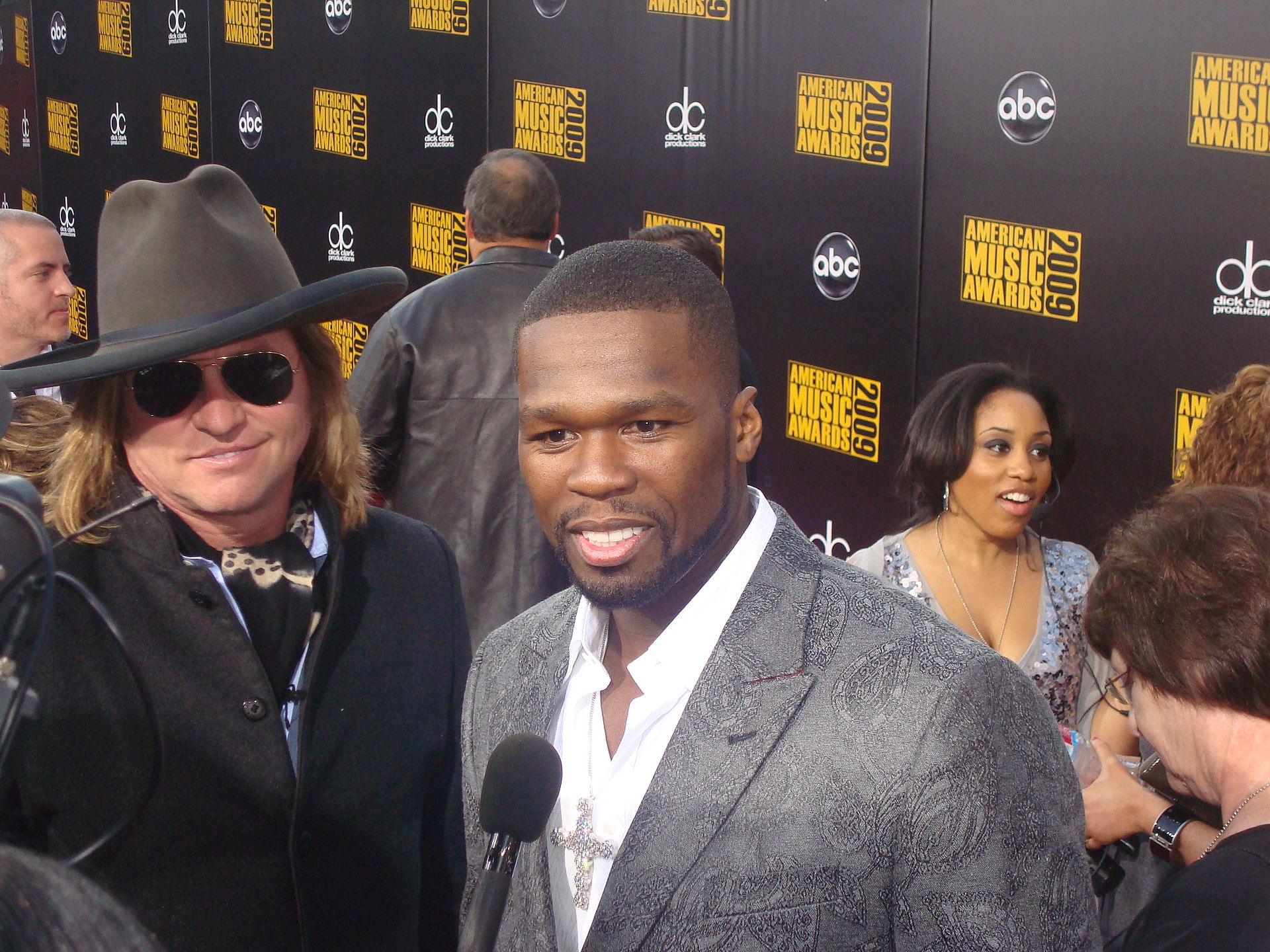