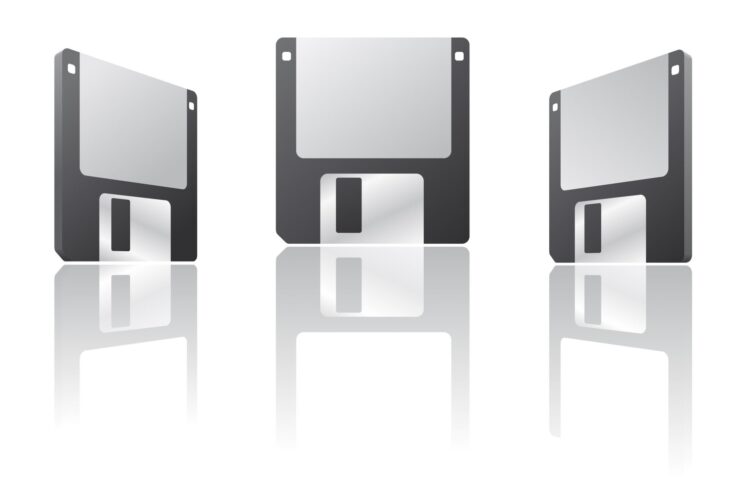 In a move that has alarmed U.S. officials and raised concerns over a potential nuclear breakout, the Islamic Republic Iran has begun importing large quantities of 1970s-era floppy disks.

“There is only one possible use for these items, and that is to store information essential to controlling a nuclear arsenal,” U.S. Secretary of State John Kerry said in a news conference. “It pains me to say it, but this move makes me question Iran’s intentions regarding its nuclear program.”

Iran’s move comes after a report revealed that the U.S. nuclear arsenal is controlled by 40-year-old computers, with information stored on eight-inch floppy disks that have long been obsolete outside of government.

“On many occasions, I told American negotiators to insist that a ban on floppy disks be part of any nuclear deal,” Israeli Prime Minister Benjamin Netanyahu told The Mideast Beast. “Now that they’ve acquired these disks, I fear it’s too late to stop them from producing a nuclear weapon.”

Iran rejected these accusations, insisting it was acquiring the disks for peaceful purposes. Asked what uses the disks could have, however, Iranian Foreign Minister Mohammad Javad Zarif was unable to think of any.

The United States, meanwhile, announced that it would immediately begin modernizing its own nuclear information storage system. The floppy disks will be phased out, as information will now be stored and sent using the more up-to-date NeXTCube.