Netflix To Expand Into Middle East, End All Conflicts 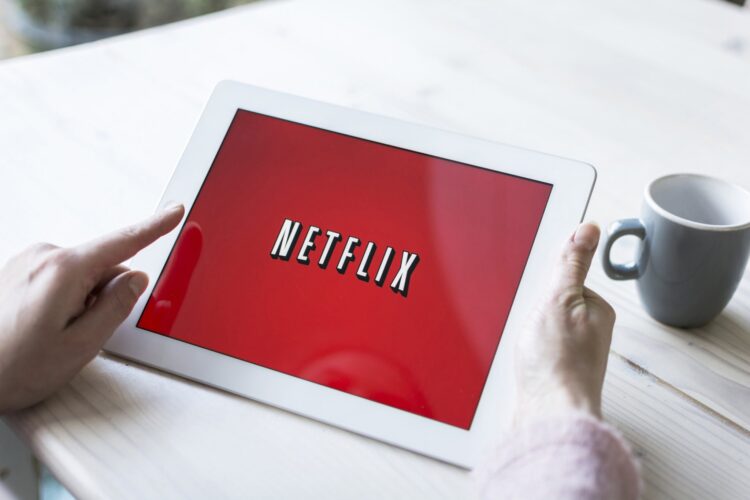 In the kind of world-changing announcement that usually only follows Ryan Seacrest saying, “the winner of American Idol is…,” Netflix revealed to the world that they were be expanding their services into one of the most explosive parts of the world, the Middle East. While this may not seem like big news to some, many analysts are viewing this expansion as a possible end to strife in the region. “The importance of the spread of Netflix cannot be understated,” David McMahon, the head of a Washington, D.C. think tank, told The Mideast Beast. “Think of all the places that already have access to the Netflix service- the United States, Canada, parts of Europe, the Almighty’s Heaven, probably – these are all areas we wish the Middle East could look like. This is no coincidence.”

Experts predict that there is a negative correlation between violence and the ability to binge watch episodes of Breaking Bad. We asked Mr. McMahon to explain this hypothesis for the layman, to which he responded by saying, “Well look, who’s going to go out and kill somebody when they still have two episode left in this season of House of Cards? Let’s be real, nobody’s going to do that.” A number of think tanks with Middle Eastern focuses have even begun to shutter their doors, saying that the Netflix expansion makes them as useless as, “airbags in a car with no engine.” 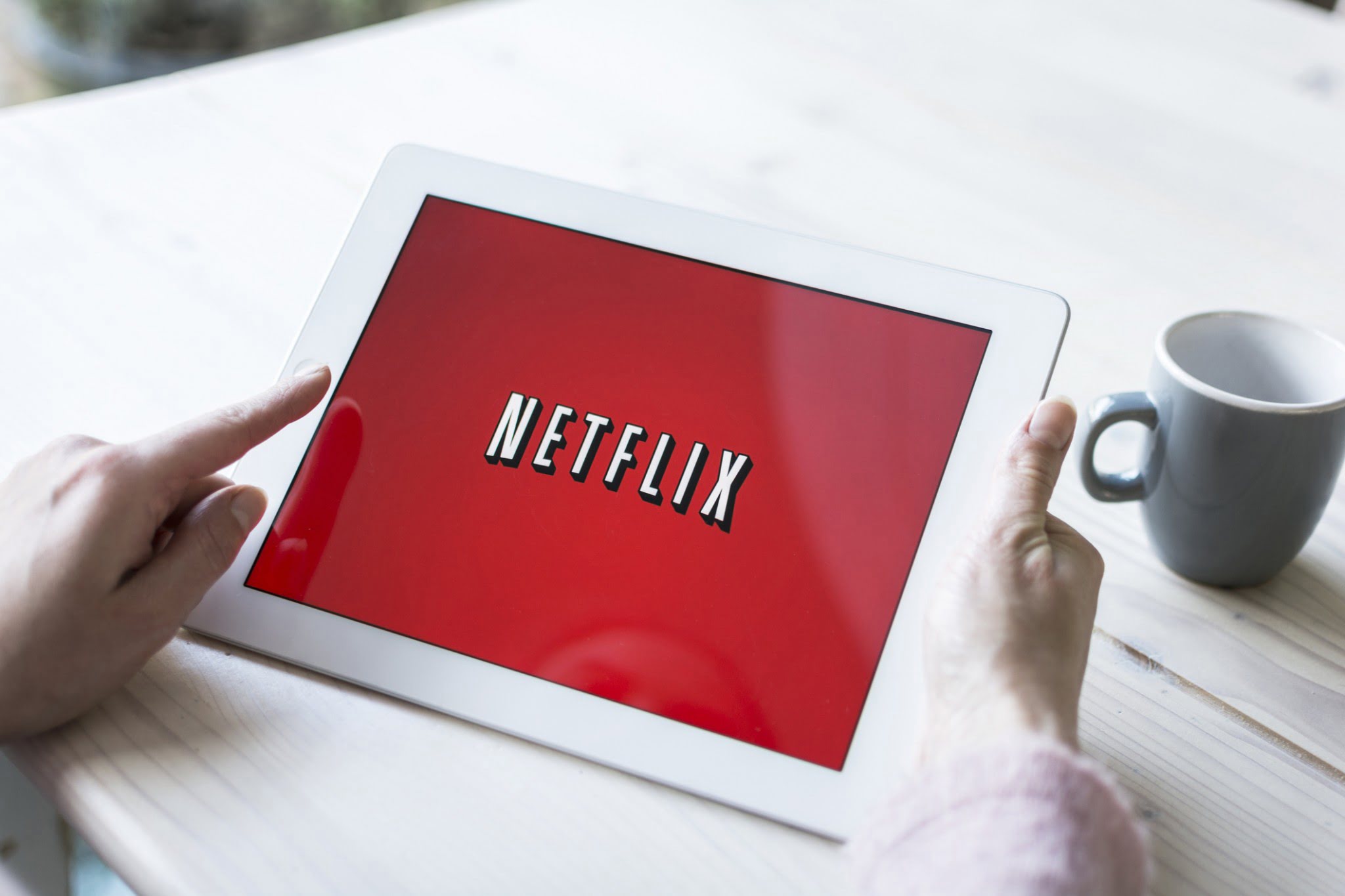