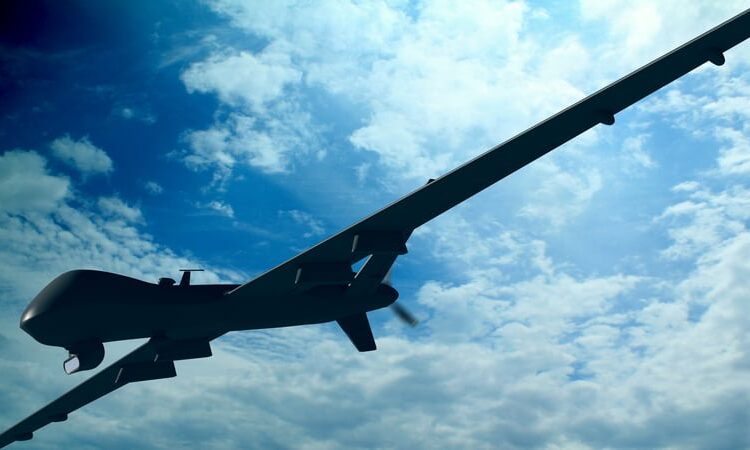 Just as critics declared the market for war memoirs is saturated, a book from a wholly different perspective may now take the country by storm. Feeling Controlled by MQ-9 C37r, a General Atomics Reaper (formerly known as the Predator B), is receiving the sort of pre-release buzz most books can only dream about.

Feeling Controlled is more than just a macho war story,” NY Times book critic, Michiko Kakutani, wrote in her blog. “No, this is a memoir with real heart. A coming of age take that both encompasses the current global War on Terror and yet moves beyond it into the tiny recesses of the soul of one unmanned killing machine. All war literature, across the centuries, bears witness to certain eternal truths: the death and chaos encountered, minute by minute; the bonds of love and loyalty among soldiers; the bad dreams and worse anxieties that afflict many of those lucky enough to return home. MQ-9 C37r’s work proves that the world of war is both changing and unchanged.”

Yet Feeling Controlled almost never got the chance to be read. As MQ-9-C37r explained to Jon Stewart, “The Pentagon wanted to excise some of the most important parts of my story: the late night drinking, the drug abuse, the politics. To them I was just some killing machine.”

If early praise is any indication, MQ-9-C37r won’t be seen as just a killing machine for much longer. As this budding author explained to Stewart, MQ has already applied to study for an MFA at the Iowa Writers Workshop. He also gave a few crumbs about the much discussed film adaption.   Despite the rumors, Johnny Depp was out for the main role and Keanu Reeves was likewise rejected as too old. MQ-9-C37 voiced doubts about Ryan Gosling, “whose work I love, but I’m just not that pretty.” 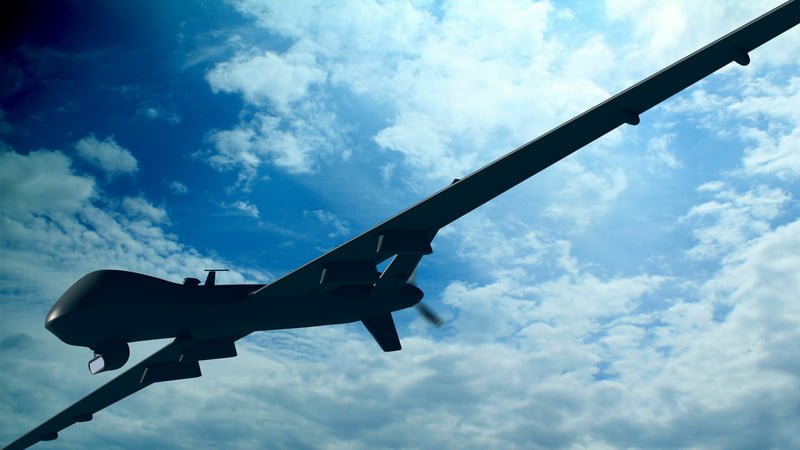