Iran Agrees to Full and Open Inspections Everywhere, Except Places They Might Keep a Nuclear Bomb 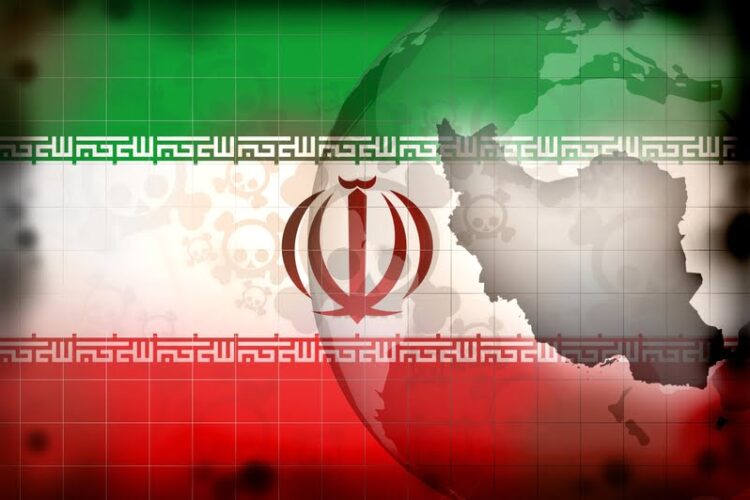 A White House spokesman has rejected claims by opponents of a framework agreement that the Iranian defense Minister’s had stated that all military facilities would be closed to international inspection.

Iranian Defense Minister, Brigadier General Hossein Dehgan was reported as saying that “…visiting military centers are among the red lines and no visit to these centers will be allowed.” White House spokesman Mr. Robert Onuttin explained that the President considered that statement “unfortunate,” because “honestly, we don’t need this shit right now.” Moreover, he strenuously objected to those stating that this position should render the current framework null and void. “Of course we’d like to be able to inspect every square inch of Iran, but diplomacy is about compromise. Our CIA experts tell us that military bases account for less than 3% of Iran’s area. That means that more than 97% of Iran still open for us to inspect the living shit out of.”

Other off-the-record White House sources dismissed rumors that France would insist that this new demand scuttles the agreement. “Are friggin’ you serious?” one source told TID. “Now the GOP thinks America should follow France’s lead? One day you forget to read the obituaries and this is how you find out that irony is dead.”

Sources say John Kerry is already hard at work on a compromise. Under Kerry’s proposal, military bases would be open to inspection, subject to three weeks advanced notice so that Iran can “tidy up before we visit.”