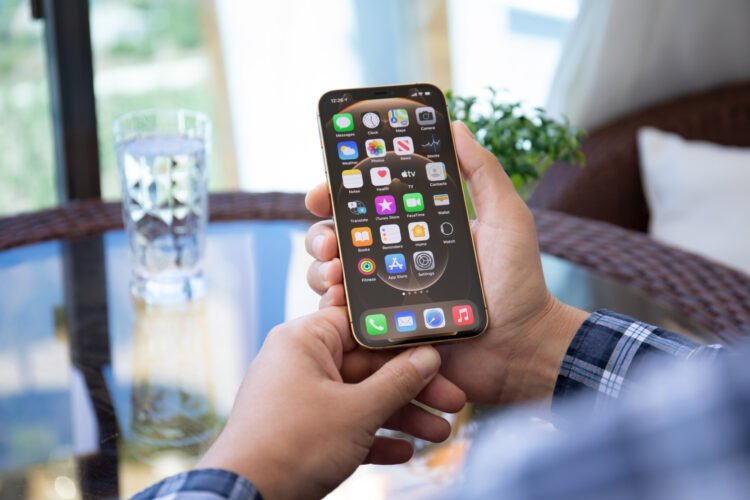 The rebooted autocorrect on iPhone 12 has been accused of making inflammatory remarks on the Israeli-Palestinian conflict.

The first of many concerns was aired by Neil Rubinstein, who claimed “self-determination for the Jewish people” was corrected to “racism”. When he then asked Siri “what’s the difference between anti-Zionism and anti-Semitism”, she responded that no results were found for anti-Semitism, anywhere in history.

Palestinian Ali Bin-Jamal was also quick to point out “Zionist sympathies”. He was still shaking when he recalled one incident: “At first I was confused why the West Bank kept correcting to the East Bank. Then, I was just talking about Al-Quds (Jerusalem) to my brother when it was corrected to “undivided and eternal capital of Israel.””

Despite all the controversy, autocorrect did herald some good news for Neil’s parents. The teenager was trying to tell his dad his desire to become an actor, but his confessional message kept autocorrecting “actor” to “lawyer”. Needless to say, Larry and Dana Rubinstein were delighted with the news: “We always knew he would turn out to be a lawyer! Now he can finally sue Siri for all this anti-Semitism business, if those fucknuggets at Apple ever disclose her surname!” 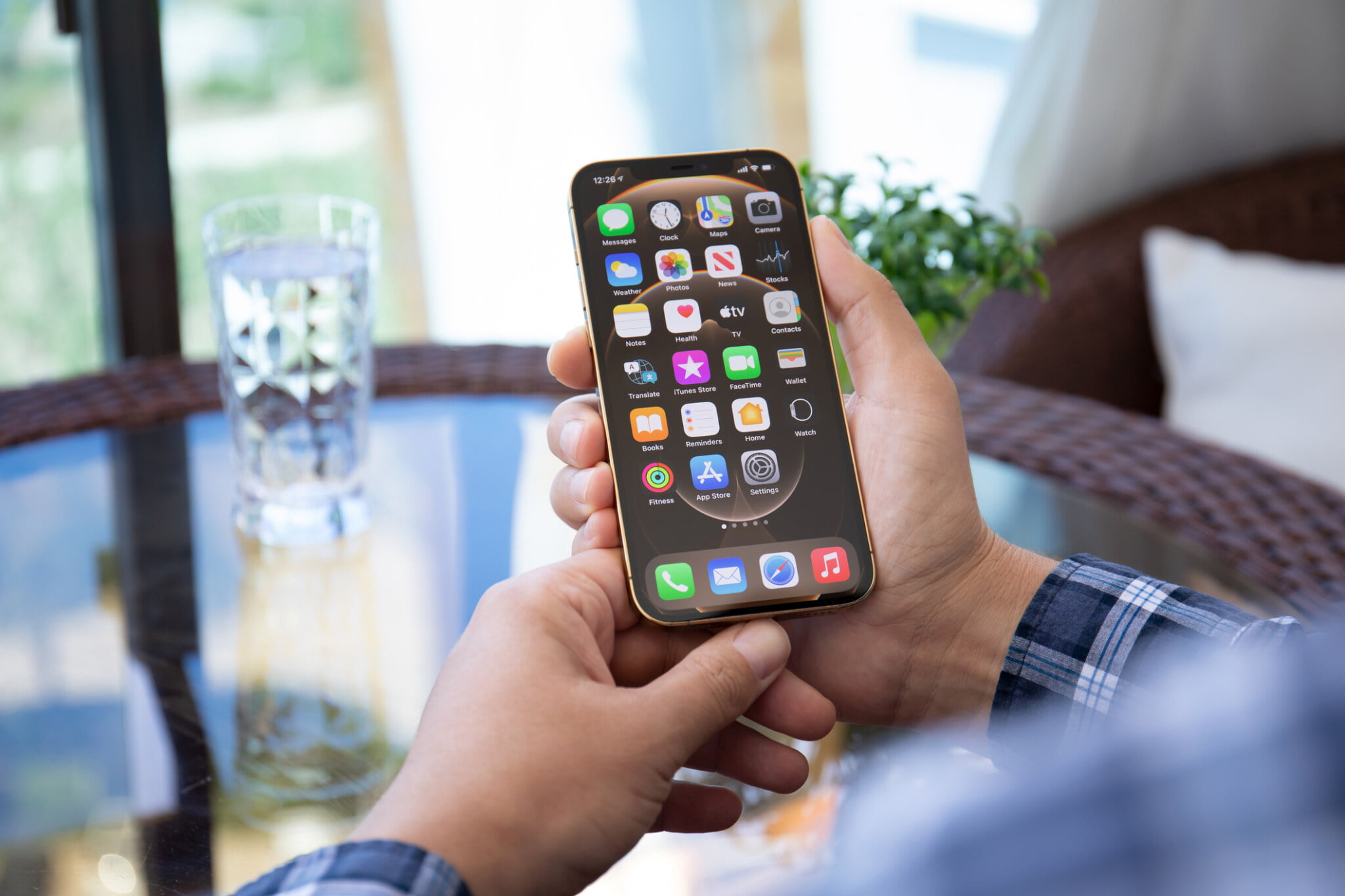