Israel to Shut Down Tinder to Combat Spread of Coronavirus 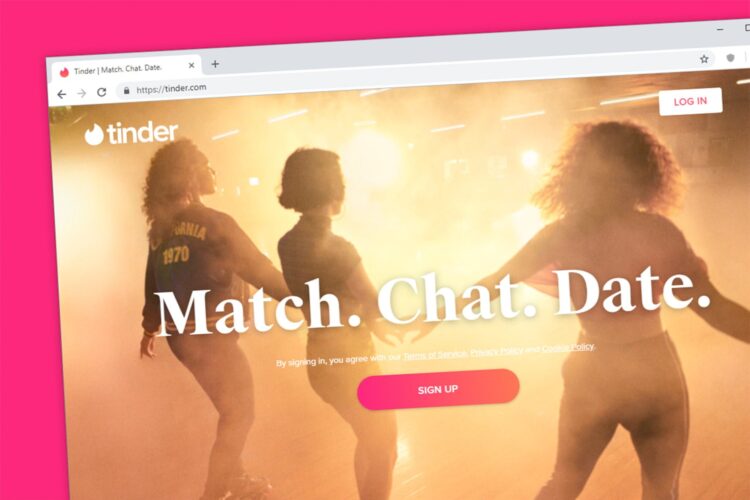 The indicted, and still sitting Prime Minister of Israel, Benjamin Netanyahu, gave another press conference this evening to address the ongoing Coronavirus pandemic that has overtaken Israel and the world. Tonight, he detailed additional measures and guidelines that the government has formulated in order to slow its spread. They include, among others, the use of online tools originally formulated for combatting terrorism in order to shut down Tinder and other dating apps until the crisis subsides.

The Prime Minister said that he had consulted with the attorney general and that the decision was taken after it became apparent that it was too much to ask that “Israelis keep it in their goddamn pants for five fucking minutes”.

“For fuck’s sake.” the visibly irate prime minister exclaimed to reporters. “What do we have to do to get you people to stop banging randos while we get this under control?” he asked. “I know that your usual response to high-stress is to jump on Tinder and then the first Shlomi or Shlomit that texts you back. How have you not considered that sport fucking is seriously not helping the public health crisis right now?” Citing Ministry of Health guidelines on social distancing that people should be at least two meters apart from one another he said, “this is a country full of Jews. You’re not gonna be two meters away from anyone with that bar-mitzvah size cocktail wiener.

The Prime Minister finished by making clear that if the crisis continues to escalate, the government would take all measures to protect Israeli civilians, saying, “we already canceled Birthright, try me and see what happens next”. 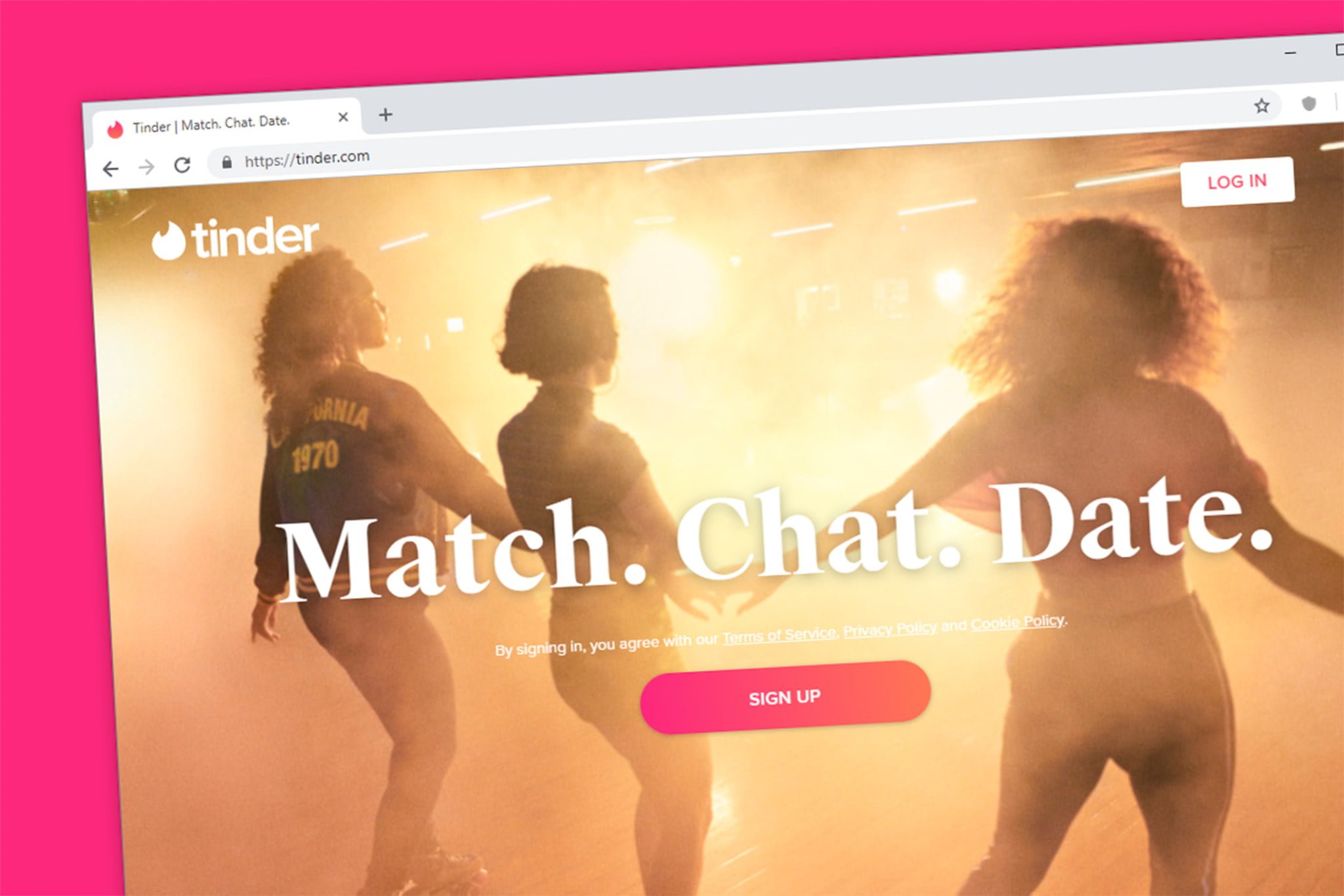