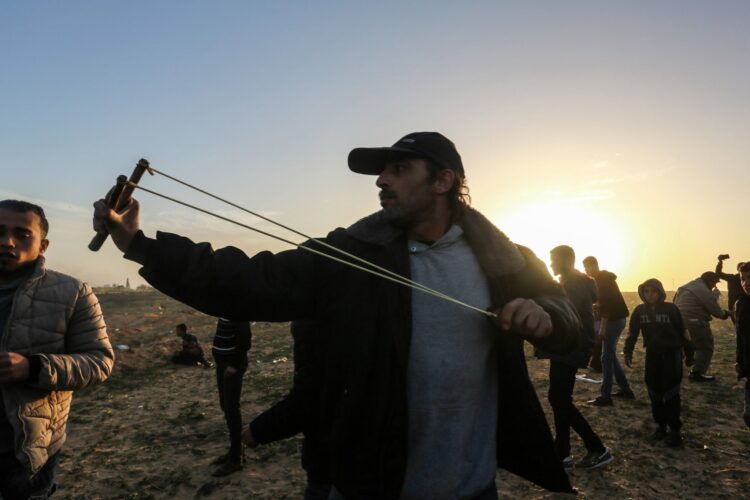 The International Criminal Court (ICC) is urging Iran and the US to de-escalate their conflict, warning that the impending war is distracting from its long overdue plan to prosecute Israel.

The ICC announced last month that it would investigate Israel for alleged war crimes in Gaza and the West Bank, saying that that nothing else noteworthy was going on in the world. But President Donald Trump’s decision to target Iranian General Qasem Soleimani has left little room in the headlines for Israel.

“When President Trump decided to launch this strike and potentially spark a bloody war, he seemingly gave no thought to the impact it would have on our plan to investigate Israel,” ICC chief prosecutor Fatou Bensouda said in a statement. “Does he not realize how distracting a world war can be?”

The ICC was not the only international body to oppose the strike. The United Nations Human Rights Council (UNHRC) warned that it has no space on its agenda for any item relating to Iran alongside the usual 12 dealing with Israel.

“The world is demanding the Iranians and Americans put their silly fighting aside so we can focus on the real issues in the world, like Palestinian stone-throwers being teargassed,” UNHRC President Coly Seck said. “Iranians themselves have taken to the streets – they are furious that their leaders have taken the focus off Israel.”