Khamenei Misses the Days When Biggest Threat Was Iranian People 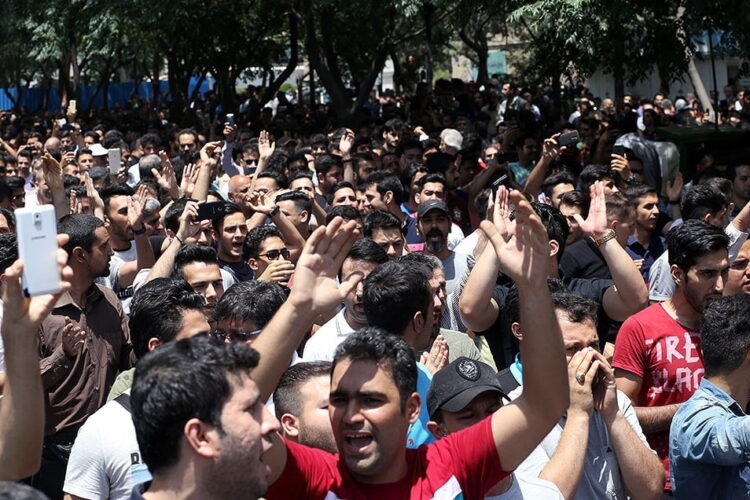 Pondering how to respond to American air strikes that took out his top general, Iranian Supreme Leader Ali Khamenei admitted that he longed for the days when the greatest threat to his power was the Iranian populace looking for basic human rights.

“You know who never kills your top military officials in a drone strike on foreign soil? Unarmed protestors,” Khamenei said wistfully. “You can kill them by the thousands – and trust me, I have – and the worst thing you get hit with is a letter from Amnesty International.”

Meeting with military advisors to formulate a response, Khamenei took a break to step out onto his balcony with a sniper rifle and gun down a handful of pedestrians in Tehran’s streets. “It just reminds me of simpler times,” he admitted.

“Meanwhile, I kill one American contractor and break a few windows and they unleash hell on me,” he added. “Can’t I just go back to the days when my only enemies were civilians demanding political rights?”