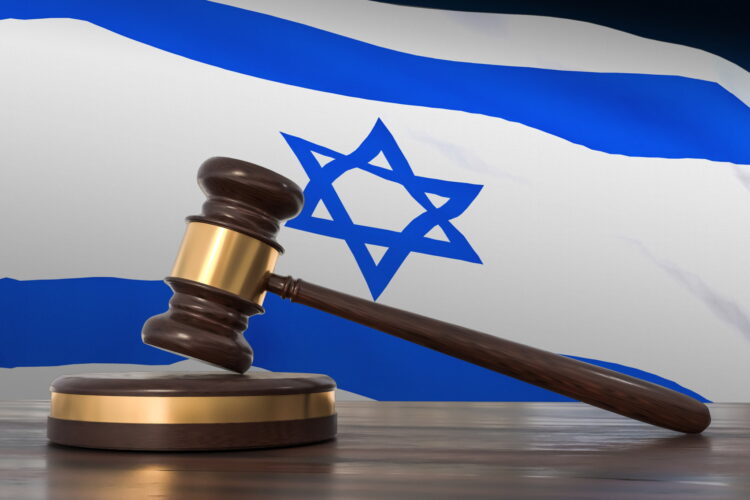 The International Criminal Court’s chief prosecutor has decided to examine pursuing legal action against Israel for its 2014 war with Gaza and its ongoing presence in Judea and Samaria because “We can’t really think of a place in the world where anything worse is going on”.

The court announced last week that it would pursue a legal action at the request of the Palestinian Authority after a petition from ISIS was denied because “beheading infidels isn’t a human right”. Several states have come out in favor of the potential prosecution, saying that it would be a welcomed distraction from all the real war crimes they were committing. Syrian dictator Bashar al-Assad said that he was grateful that Israel was going to be held accountable for erecting checkpoints in the West Bank because it meant that he could continue using Sarin gas against civilians for the time being.

The Israeli Attorney General, Avichai Mandelblit, published a 34-page memo explaining that the ICC had no jurisdiction because Israel had not signed the relevant treaties and that Palestine had the same legal right to sue as Narnia, or Mordor. Some Israelis have expressed concern about arrest warrants for soldiers and officers could be issued in European cities, making it difficult for Jews to walk around freely in Europe with no problems for the first time in history.

The Mideast Beast asked if some felt that the ICC could better deploy its resources elsewhere, but Uyghur Muslims, North Koreans, and a Gay couple in Gaza were unavailable for comment. 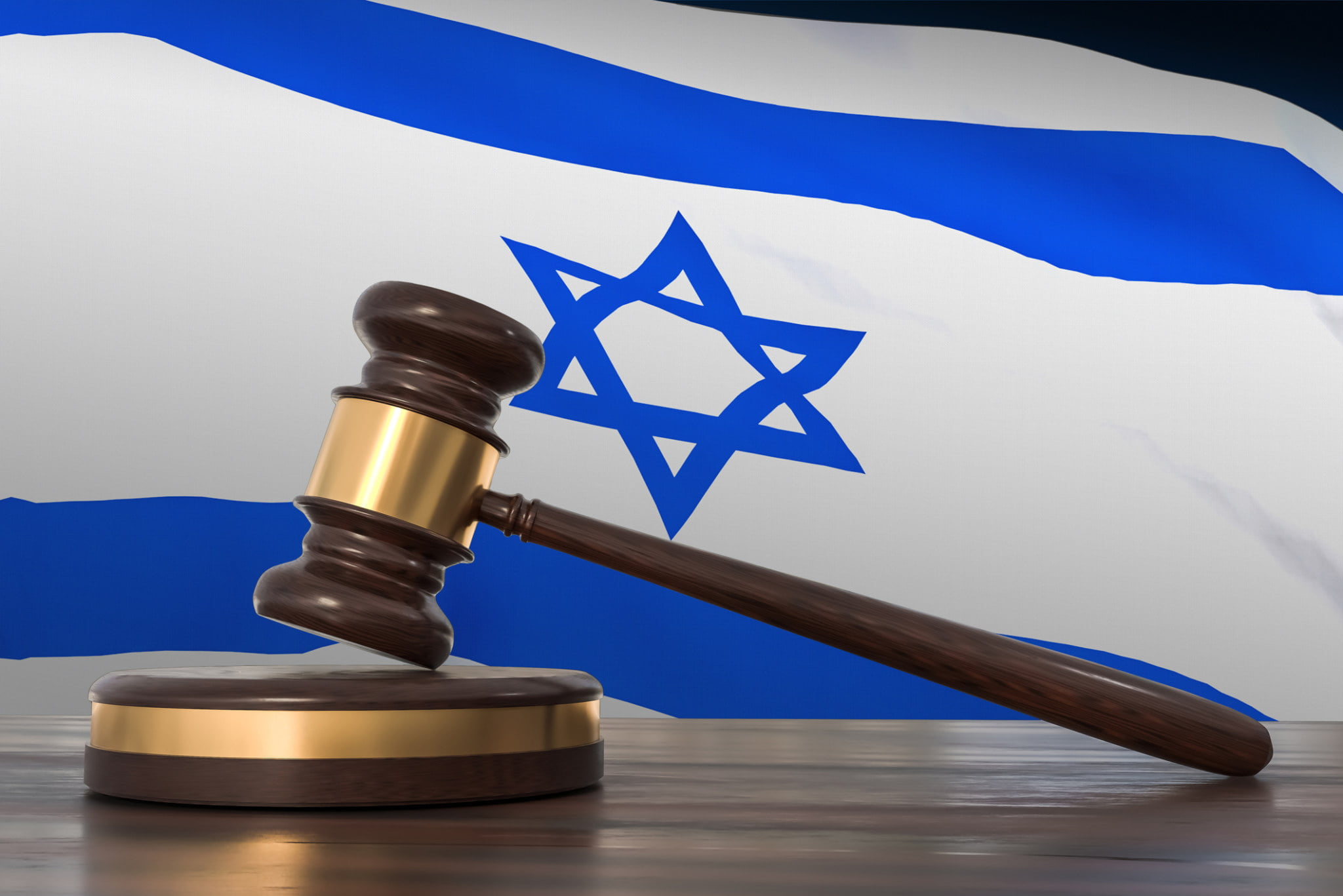