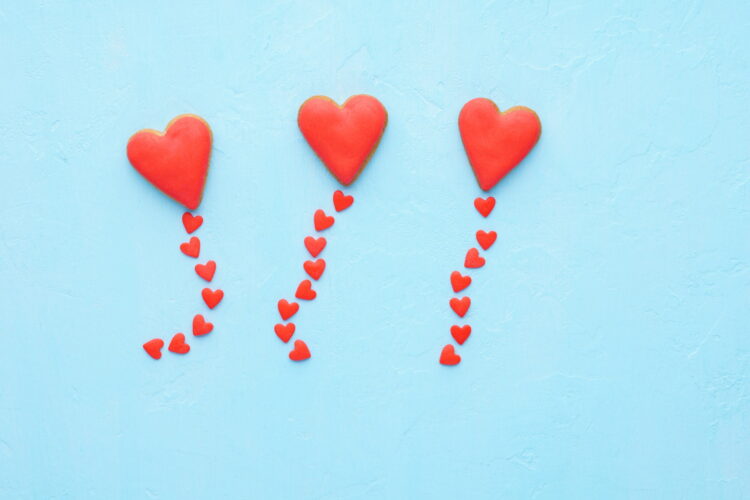 Hamas decided to celebrate Valentine’s day this year by sending over heart-shaped balloons into Israel this weekend. The balloons were mostly filled with incendiary devices and explosives.

A Hamas spokesperson announced that the campaign was a part of the Valentine’s day festivities. “It’s a celebration of love, and we love to kill Jews and we thought this was the best way to express this.” Israeli police reported that they had defused several bombs shaped as pink and red hearts. Police sources also say that they were in the process of defusing several teddy bears attached to balloons that had floated into a children’s playground from Gaza.

So far, no casualties have been reported, but police are still concerned about broken hearts.

One Israeli police spokesman noted, “The balloons are part of a campaign by Hamas to terrorize Israelis and the incendiary devices have been responsible for hundreds of acres of agricultural fields being burned to the ground leaving nothing left to grow in its wake but blackened ash. Just like my last relationship.”

The Israel Defense Forces reported that they were ready to respond to Palestinians sending balloon attacks with specialized ordinance that would leave a heart-shaped hole in the ground. Just like when your last girlfriend left you and took your dog. 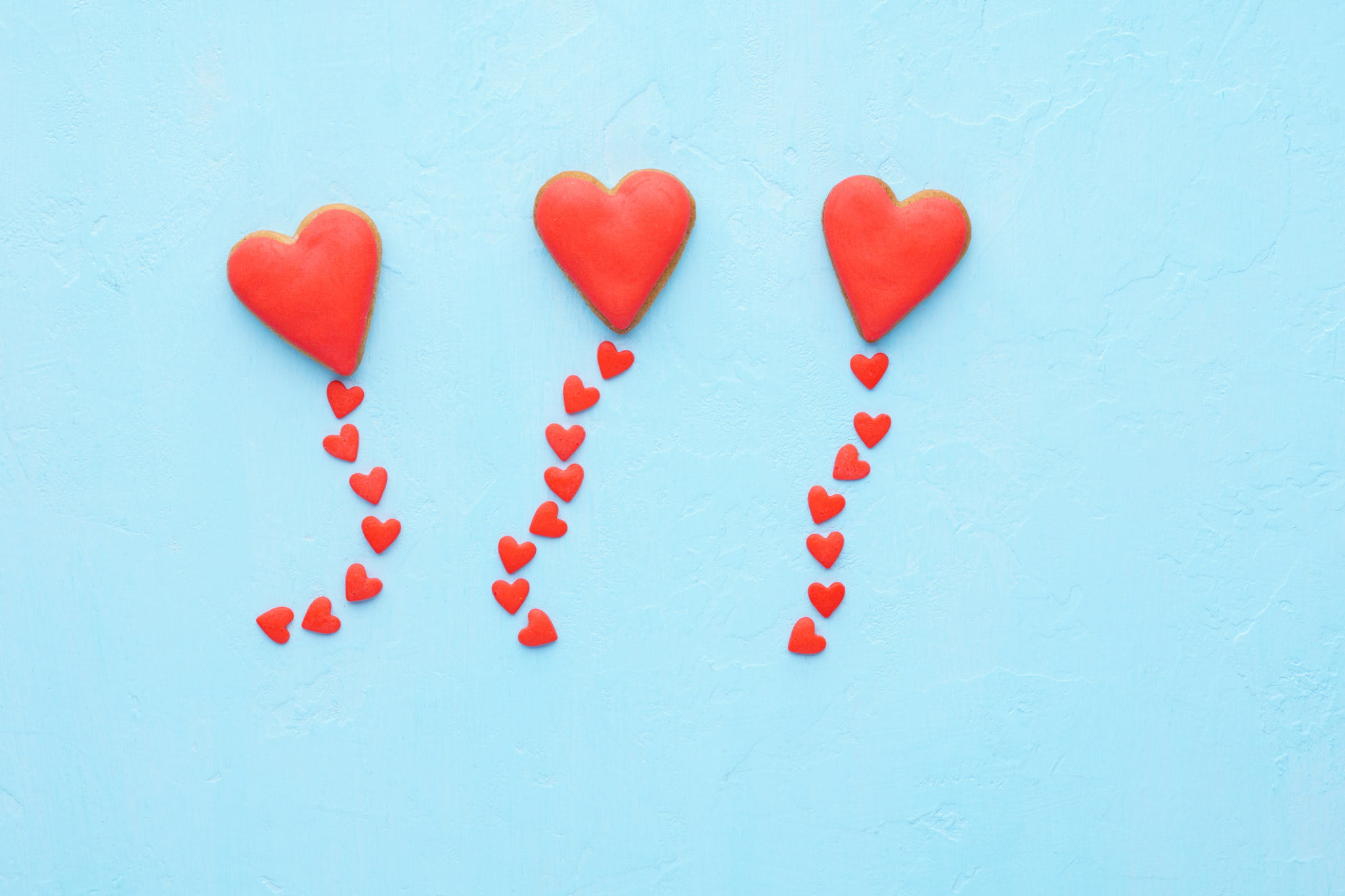