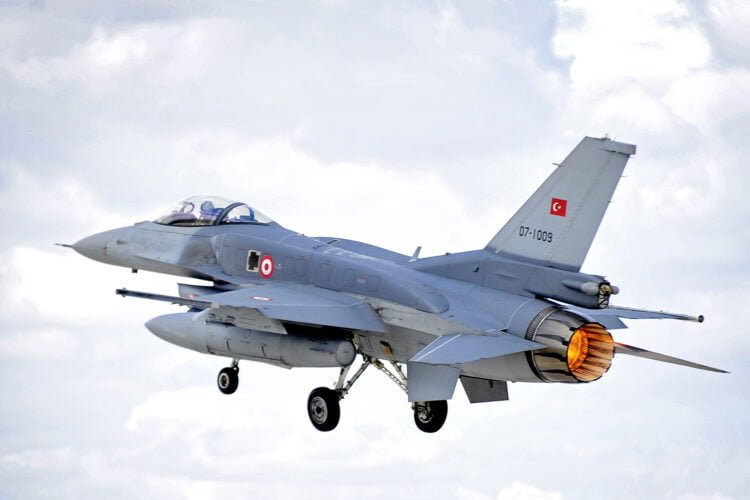 Saying it is committed to remaining neutral in the conflict in Crimea, Turkey announced this weekend that it has begun bombing both Russian and Ukrainian targets.

“The Crimea war is a dispute between the Russian and Ukrainian governments in which we have no stakes or claims, and we will not get involved,” said a spokesman for the Turkish government. “That is why for every bomb we drop on Russia, we will drop one the exact same size on the Ukraine.”

Turkey’s policy of neutrality in Crimea appears similar to its policy in the war against ISIS, where Turkey has offset its strikes on ISIS in Syria by bombing Kurdish fighters in Iraq.

Turkey’s commitment to staying out of foreign conflicts dates back as far as World War II. Intent on not being pulled into the devastating war, the Turkish armed forces joined Japanese aircraft in the surprise attack against Pearl Harbor but later teamed up with Allied forces to storm the beaches of Normandy. Government officials noted that Turkey would continue to avoid entanglement in foreign conflicts by, whenever possible, striking both sides with equal force.

“Ideally we just wouldn’t bomb anyone,” the government spokesman added. “But then we’d look like a bunch of pussies.” 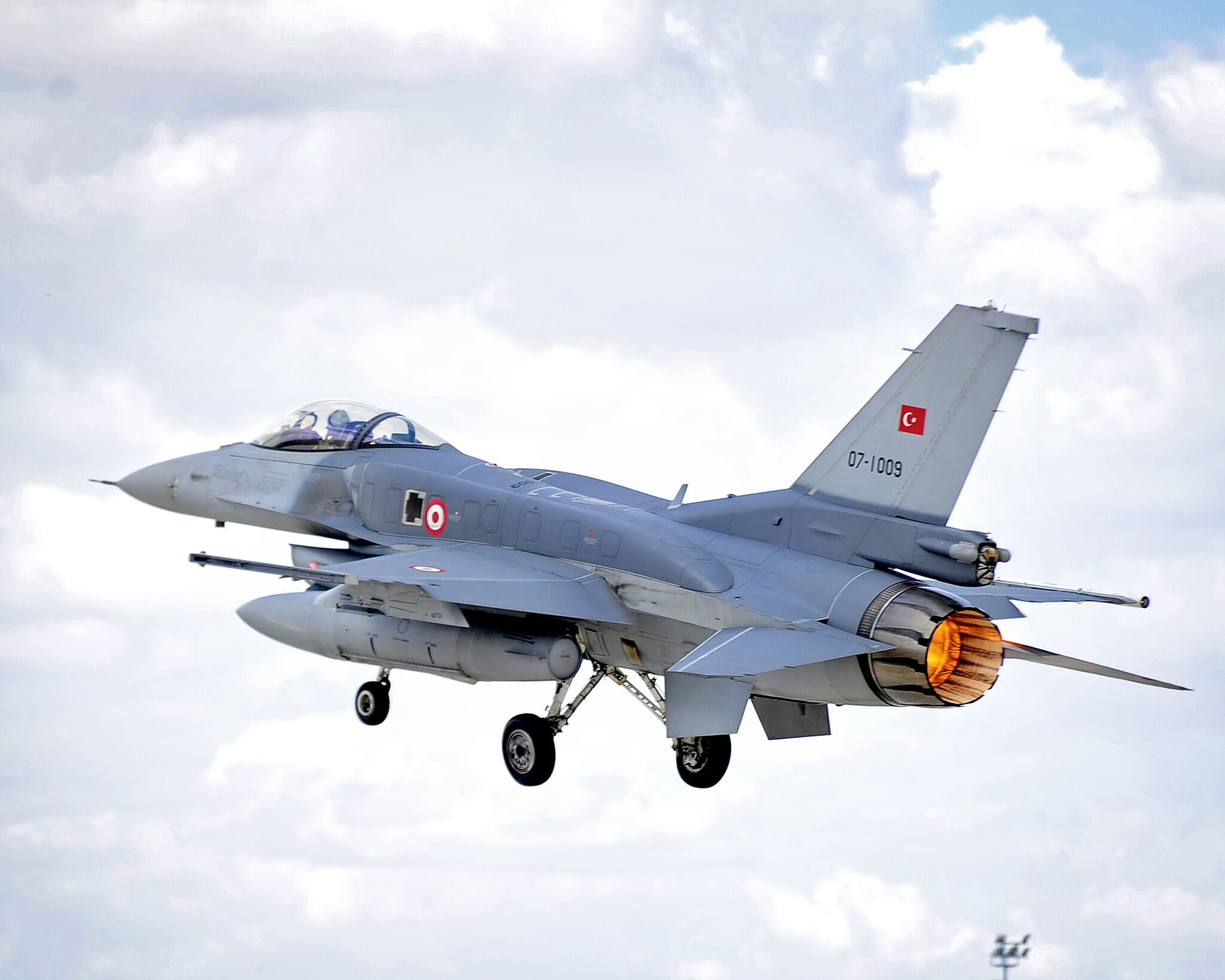