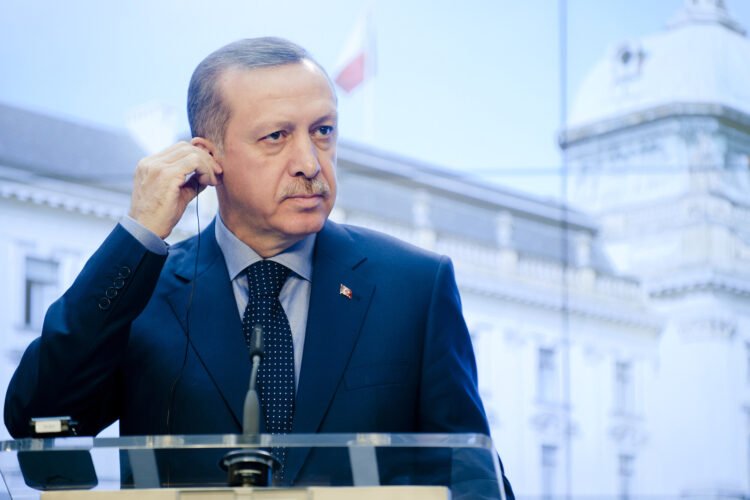 Leaders from throughout the Arab world and Middle East were reminded again this week why it’s a bad idea to let people vote, as Turkish President Recep Tayyip Erdogan’s AKP party failed to win a majority, much less cross the 99-percent threshold standard in the region, in Sunday’s parliamentary elections.

“I’m so glad I’ll never have to deal with this shit,” remarked Saudi King Salman bin Abdulaziz as he watched television coverage of the Turkish election. “Letting citizens vote without a representative of the regime approving their ballot? What a rookie mistake.”

Egyptian President Abdel Fattah al-Sisi, who joined King Salman on his yacht to monitor the Turkish election and play drinking games, cited Sunday’s results as proof that Erdogan, despite his ambition, doesn’t have what it takes to become a true dictator.

“The guy shuts down YouTube and jails a few journalists, as if that’s enough to control the media. It’s like, have you even heard of torture?” Sisi asked mockingly. “And did you see the way he broke up the Gezi Park protests? It’s almost as if he was trying not to kill demonstrators.”

Though there were signs he had made some progress in his quest to become a true Middle Eastern dictator, Erdogan seemed to have learned little from his neighbors. For example, he waited nearly until polls had closed Sunday to ‘pull a Netanyahu’ and warn supporters that the Kurds were voting in droves. 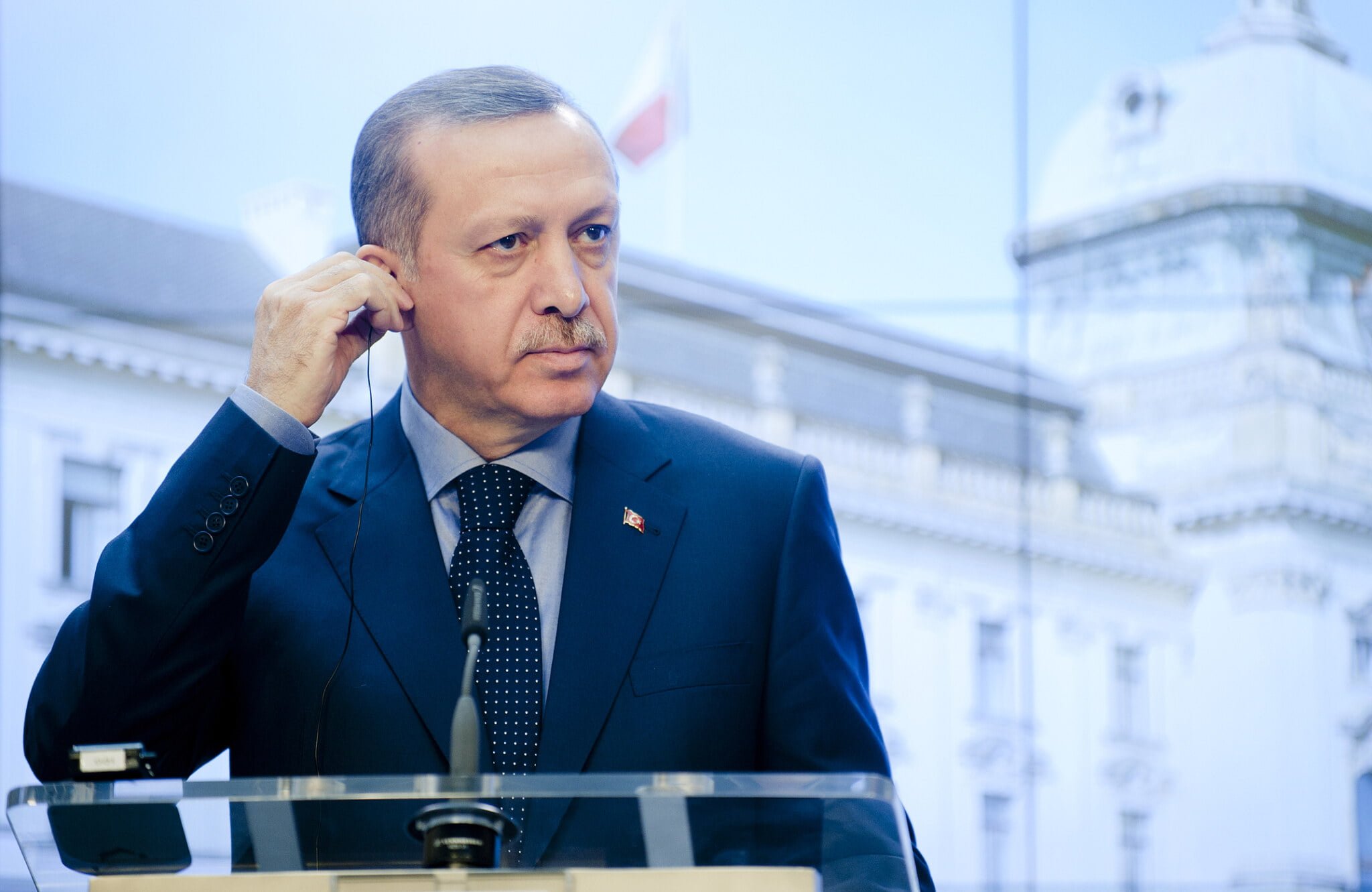