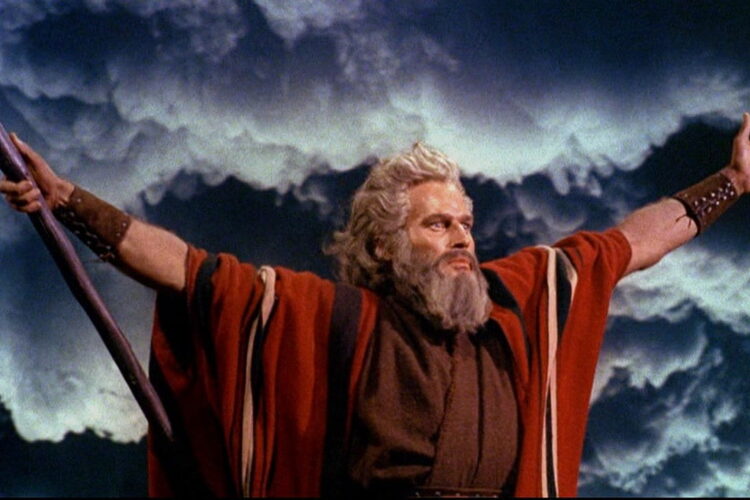 In what religious scholars are calling his second Passover miracle, Jewish Prophet Moses emerged from the Egyptian desert and parted Ever Given, the cargo ship that has been wedged across the Suez Canal for the past week.

The ship has blocked all traffic across the canal, preventing traders from reaching their destinations. But on Sunday evening, as Jews across the world celebrated the second night of Passover, Moses emerged from the village of Manshiyet Rugola in Egypt and stood on the shores of the canal. Shouting, “Let my people’s cargo go,” Moses lifted his staff and, miraculously, Ever Given split in two, creating an open lane in the middle for ships to pass through.

Ships belonging to Jewish-owned companies passed through the open lane created by Moses, continuing on their routes to make their deliveries. Onlookers were in tears at the sight of the miracle, until ships owned by gentiles tried to pass. Moses dropped his staff and stretched out his hand over the canal and the ship went back into place, blocking the canal once again. One ship captain was quick to note, “Wow, the Bible was right. Moses really is a bastard”. 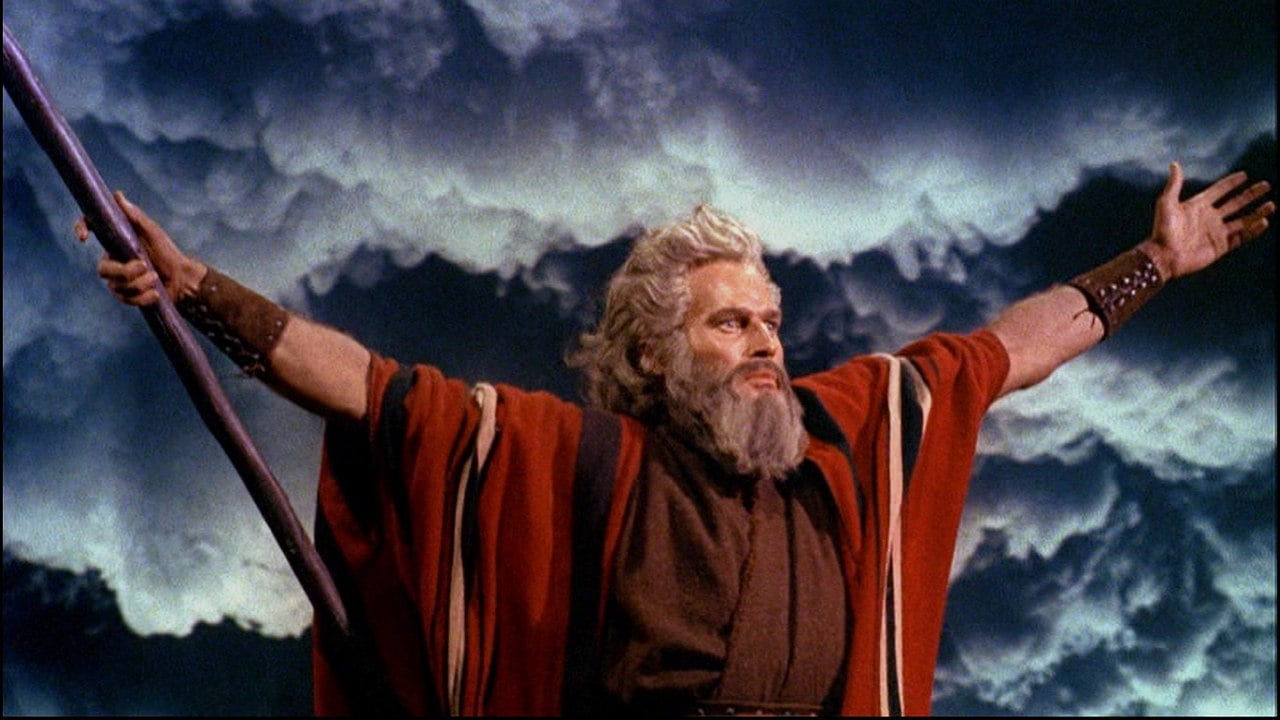