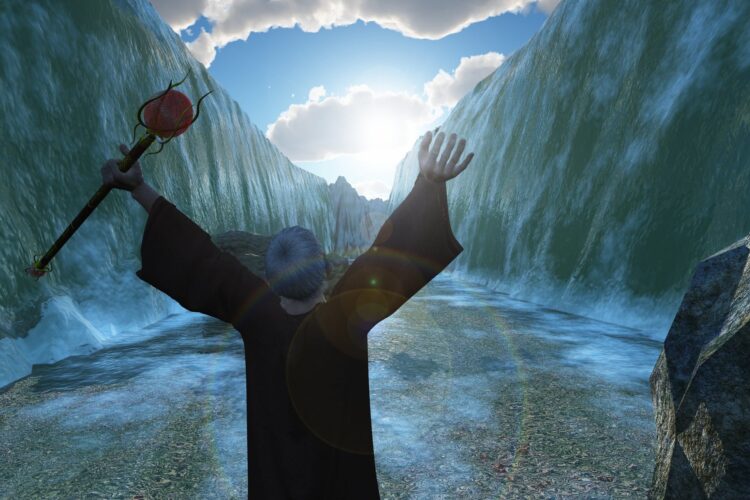 A new groundbreaking Harvard University study has vindicated China, revealing that SARS-CoV-2 is a delayed Egyptian plague from Biblical times. The virus was reportedly designed to pressure the Pharaoh to release the restless Israelites into a 40-year desert hike towards the Promised Land. The study was compiled by Harvard professor Jeremiah Lieber, a brother of the controversial Harvard scholar Dr. Charles Lieber who was charged for lying about his alleged ties to the Chinese regime.

“As a self-proclaimed liberal, I am appalled by President Trump’s stigmatizing anti-Chinese conspiracy theories. After a generous research fund was discretely wired to my Swiss bank account from a secret donor with the perplexing code name “Batman”, I was inspired to research the novel coronavirus’ true origin. I discovered that SARS-CoV-2 is a delayed Egyptian virulent plague that slightly overslept during the Israelite Exodus from ancient Egypt to the Promised Land.”

Professor Lieber convincingly explained the “obvious link” between ancient Egypt and the coronavirus.

“Feeling betrayed by the other plagues that took credit for quarantining the Pharaoh, one outraged member of the coronavirus went rogue and decided attacking anyone affiliated with ancient Egypt. Disoriented from all desert walks, the original corona unfortunately believes that all of humanity descends from the Pharaoh. Once this tiny misunderstanding has been cleared up, SARS-CoV-2 will resume sleeping again.”

After the sensational study was published, professor Lieber received an honorary professorship by the reputed Wuhan University for Independent Cover-ups. 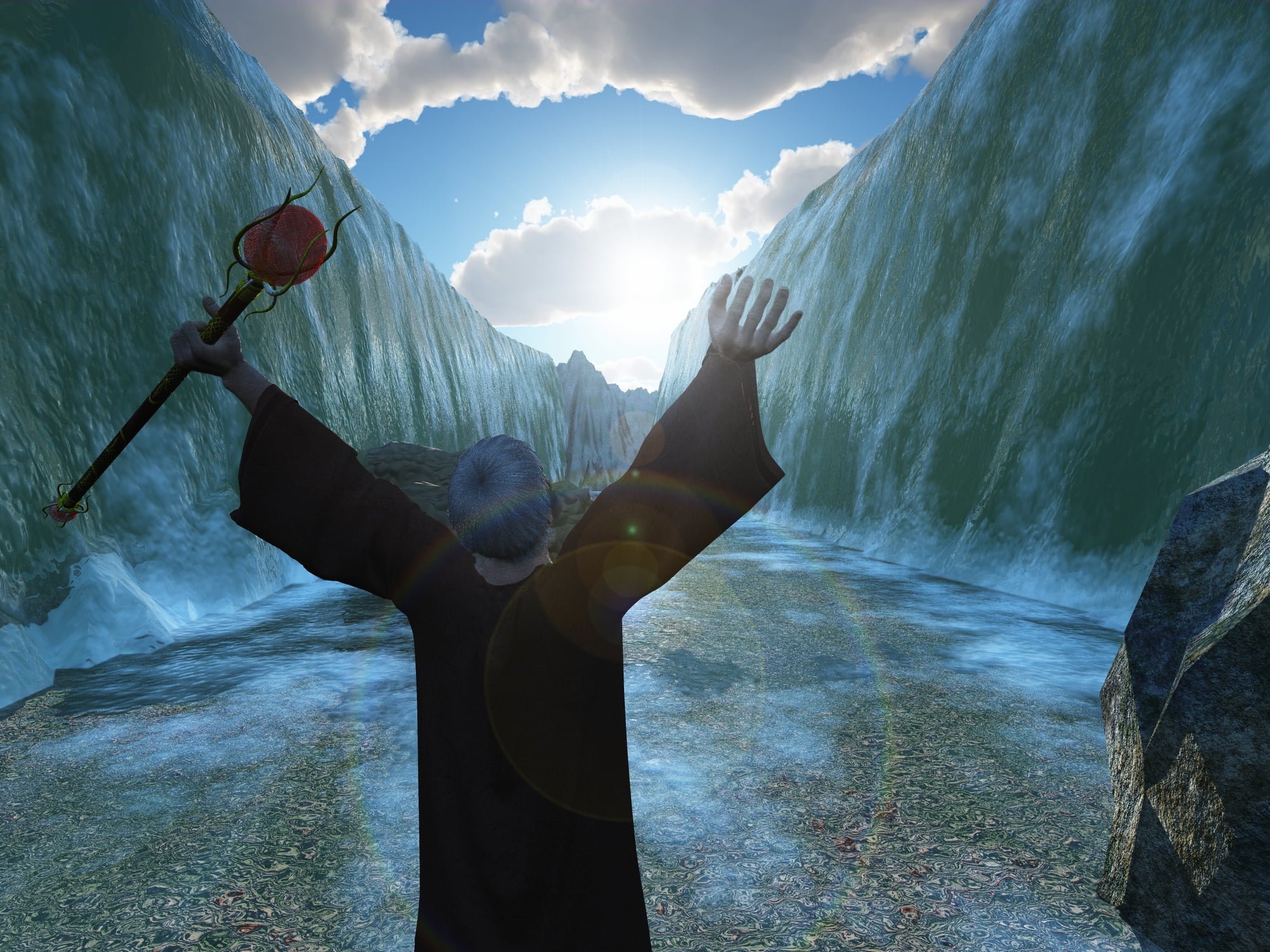