In Calming Address to Nation, Obama Urges Rioters to Shift Their Efforts to Afghani Hospitals 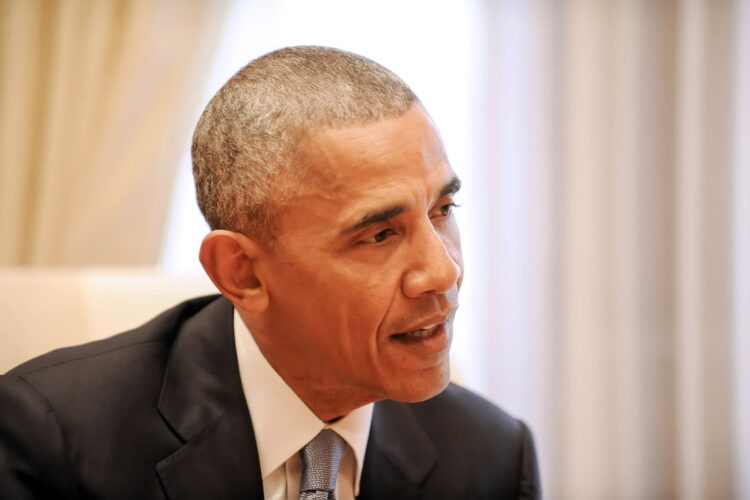 “Much like every American, I believe in equal rights for almost every person,” exclaimed the former US President. “I just do not think destroying American cities, harassing police officers, peacefully protesting, or speaking out in any way will ever be a solution.” Obama then moved on to suggest that organizers outsource their frustration to wars abroad. “Every person knows sometimes you cannot accomplish much in America,” added Obama. “As such, you need to find an outlet for anger. I suggest that these plunderers redirect their destruction of property towards Afghani hospitals, perhaps a ‘Looters Without Borders‘ type of movement.”

Obama used the accomplishments of African Americans working with their cities and states to illustrate his point. “I mean think about all the great things our cities have given the African-American community,” said the former President. “From the people of Illinois voting for an African-American senator to people in most major cities voting for an African American president primarily to hold party lines.” Democratic presidential nominee Joe Biden supported Obama’s plan saying: “I did not hear it but if he said it, then I’ll make it policy.”