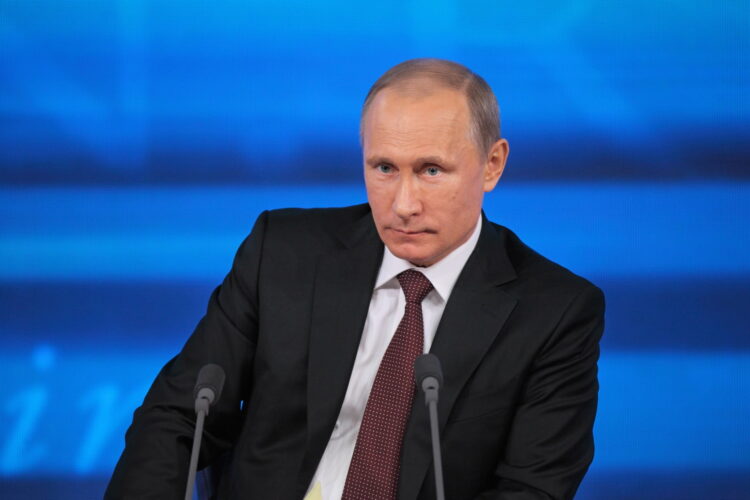 In a move sure to once again embarrass President Obama, Russian President Vladimir Putin announced Saturday that he would begin enforcing stricter gun laws in the U.S. after years of inaction by the American government.

“They’ve been dithering for too long and the time has come to act decisively,” Putin said in a press conference, announcing that his forces would begin confiscating Americans’ guns immediately. “We cannot allow gun violence to spiral out of control in a country with which we maintain diplomatic relations.”

Putin’s move comes a week after Russia announced it would begin a bombing campaign in Syria to support the regime of Syrian President Bashar al-Assad. The move has been seen as a slap in the face to Obama, who had demanded Assad’s exit while simultaneously launching sporadic airstrikes against the terrorist group ISIS, one of Assad’s enemies.

Putin’s decision also comes days after a shooting in Oregon in which nine people were killed, reigniting a debate over access to guns in the United States. Just as he has done following past shootings, President Obama called for tougher gun laws while expressing his frustration over Congress’ unwillingness to act. After Saturday’s announcement, Obama’s critics once again praised Putin’s decisiveness in the face of Obama’s hesitation.

“While I’m not thrilled about having my guns taken from my home by FSB agents (basically former KGB), I do admire Putin’s boldness in tackling the issue,” Republican Congressman Mike Rogers told The Mideast Beast. “Now that’s what you call a leader.”