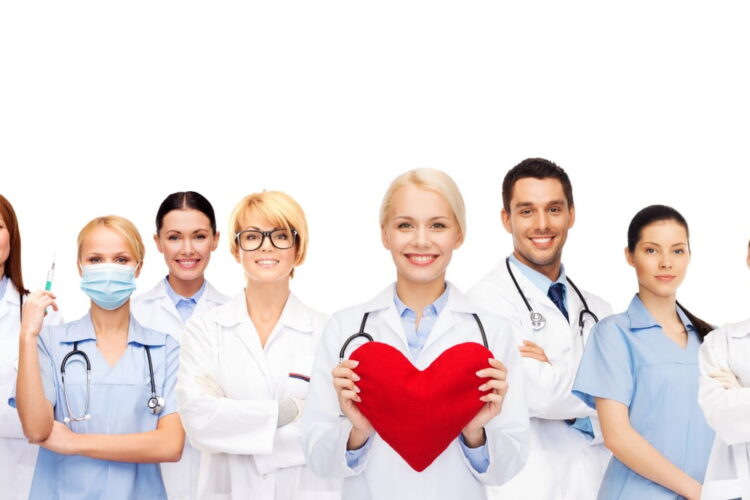 After reports emerged of Planned Parenthood selling the body parts of fetuses for profit, new evidence has surfaced of cooperation between the IDF and Planned Parenthood to harvest organs from Palestinian babies. According to classified documents obtained by The Mideast Beast, contact between the two organizations began during Operation ‘Cast Lead’, when Planned Parenthood noticed the opportunity for a huge profit from the war.

After the notorious Eize’kef massacre, in which the IDF lined up 500 Gazan babies against a wall and shot them, the documents state that members of Planned Parenthood’s elite AIPC Unit (Abortion, Infanticide, and Population Control) were allowed in to harvest the body parts. Profits were then split evenly between the IDF and Planned Parenthood.

The IDF has been suspected for years of harvesting organs from Palestinians, though mostly only for the use of their blood in various Israeli Bakeries. The Mideast Beast reached out to Planned Parenthood for comment, though we did not receive any reply other than, “You should see our work in the Congo.”

In response to the accusations, an IDF spokesperson issued the following statements: “The Iranian Regime is an existential threat to Israel. They repeatedly call for Israel to be wiped off of the map. The IDF is the most moral army in the world. We deliver tons of aid to Gaza. Hamas wants to drive us into the sea. Israel will do whatever it must to defend itself. Now, have a look at this out-of-context-picture of an IDF soldier smiling at a women in a hijab.”